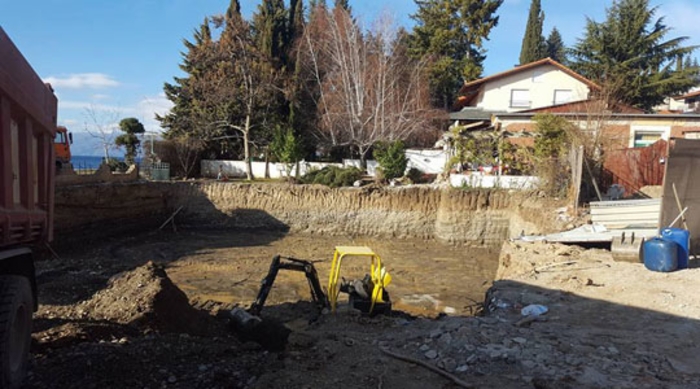 Now that UNESCO is officially raising the alarm over lake Ohrid and how Macedonia cares for its natural and cultural treasures, VMRO-DPMNE called out on the Zaev led Government to stop the destruction of the region and preserve its status as one of the world heritage sites.

Countries where the cultural heritage is endangered rank among Afghanistan, Congo, Iraq… UNESCO notes that Ohrid is damaged by uncontrolled urban development, inappropriate urban planning and exploitation of the shoreline. It also notes the increased pollution and the destruction of the environment. More than half of the 19 recommendations UNESCO made were not met. While in opposition, SDSM promised it will care for the cultural heritage and the urban chaos but once in power, they forgot on their promises. They are legalizing unlawful construction and have allowed many illegal builds to be completed, VMRO-DPMNE said in a press release.