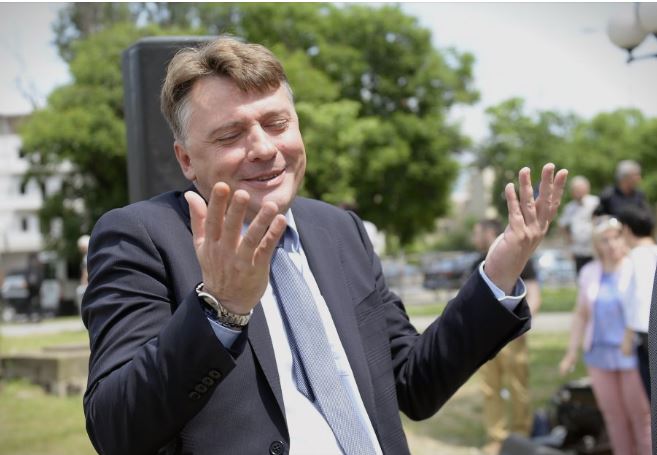 VMRO-DPMNE reacts to Thursday’s tree cutting in Skopje. The opposition accused Silegov of mass tree cutting, as well as to the fraud of 12.7 million euros with the sale of the town hall.

Petre Silegov promised a revival of Skopje, and after 4 years his work came down to cutting down trees and fraud worth 12.7 million euros with the sale of the town hall. Namely, Silegov is still silent about the money he received from the sale of the town hall of EVN, which he did not build, but received as an inheritance. So Silegov was not even able to realize a move, and not to build a new one. The money from the sale is gone, and Silegov persistently does not say in whose pockets it ended up. His capital project was cutting down trees on Orce Nikolov street. We call on the institutions, especially the Prosecutor’s Office, to check where the money from this deal of Silegov ended up, says VMRO-DPMNE.