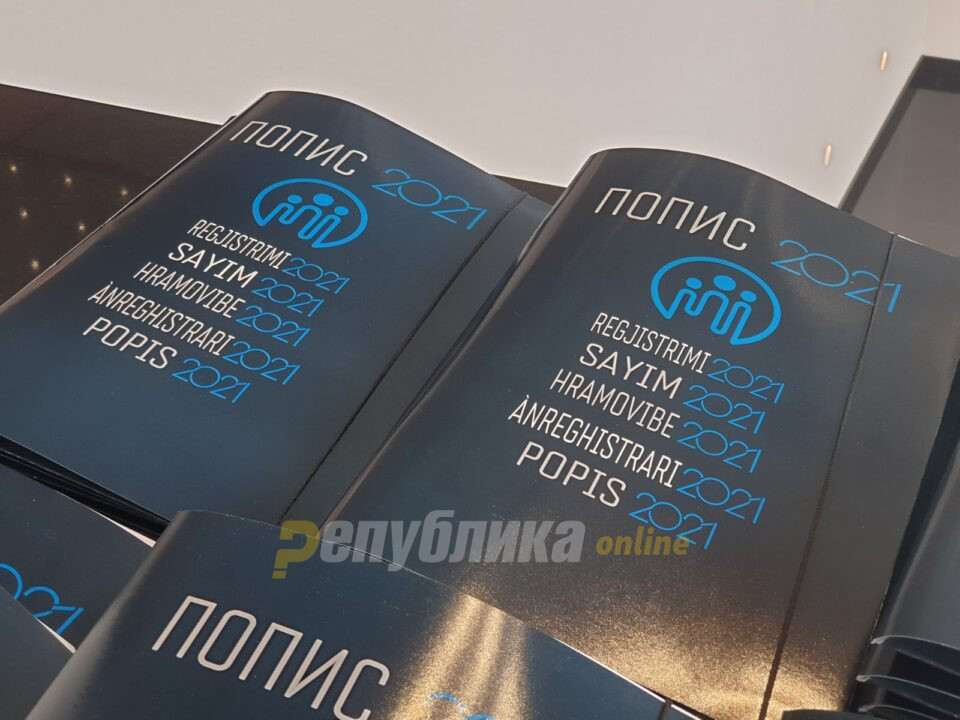 The census is incomplete and with many irregularities. This census conducted by SDSM and DUI does not show a realistic picture of the population in the country, says the opposition VMRO-DPMNE.

The incompleteness of the census has been shown on several occasions. 132 thousand Macedonians are unregistered, which is 7.2% of the total resident population. The State Statistical Office has all the data on these citizens, but did not include them in some of the results of this operation. The SSO created complete chaos in the religious affiliation column by not recognizing Christians and Orthodox. Irregularities in this census came to light just one day after the official results were presented, the opposition party said.

According to VMRO-DPMNE, over 10 percent of the resident population has emigrated from Macedonia in recent years. The state does not need a census to satisfy the coalition SDSM and DUI, Macedonia needs a census conducted according to all European standards, it added.

“The Bulgarian authorities admitted that they are working well with SDSM”