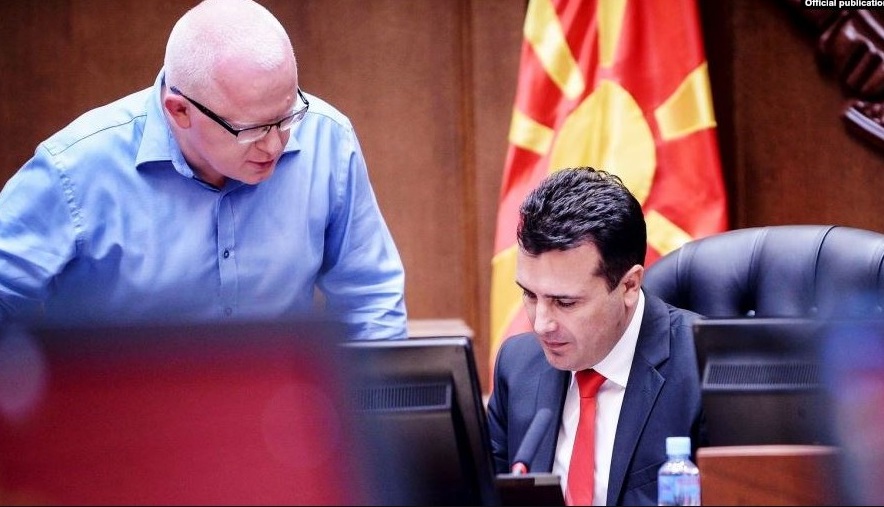 VMRO-DPMNE reacts to the decision to cancel the house arrest of former Secretary General of the Government Dragi Raskovski.

The party points out that justice with SDSM in power is not possible, as evidenced by the release of Dragi Raskovski.

The pawn Kovacevski released Zoran Zaev’s favorite. Raskovski laughs at justice in its face, instead of being imprisoned, his house arrest was canceled. Unresolved questions remain as to according to which line is Aleksandar Piperevaliev his cousin and how 850,000 euros were paid from Drisla for excavators!? Raskovski is a man who denied the software he sold to the Ministry of Interior, and which does not correspond to the camera system, the party said in a press release.

VMRO-DPMNE emphasizes that Raskovski also denied “Leonardo”, so an audio recording emerged which confirmed it. The SIK Jelak scandal, like the others, remained unresolved.