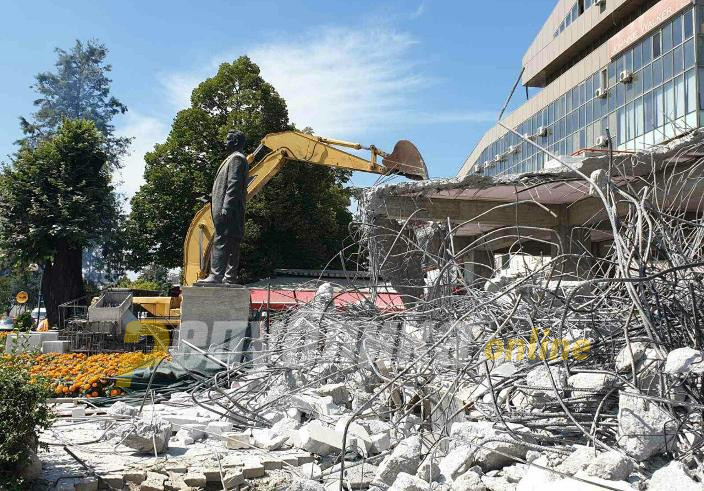 This criminal government brags about the demolition of the illegal building near Mavrovka, and namely they themselves allowed it to be built there. 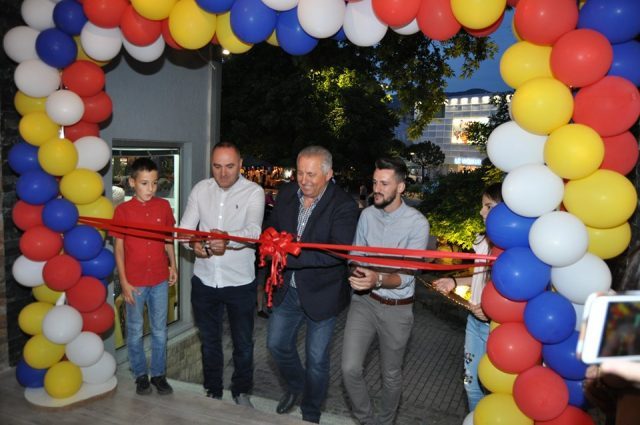