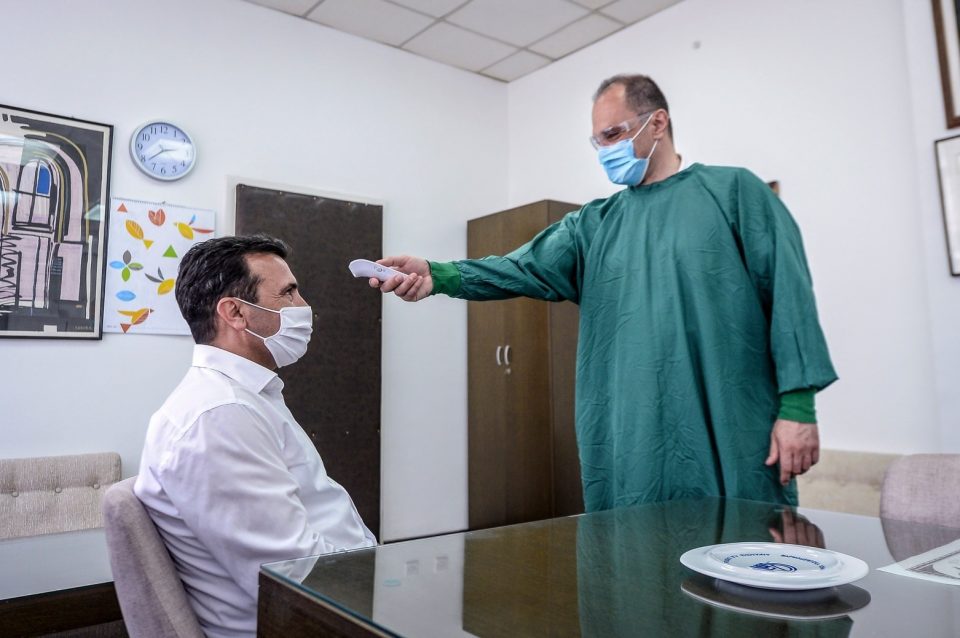 The number of corona patients is around 10,000. The number of deaths exceeded 8,000, according to VMRO DPMNE.

Venko Filipce and Zoran Zaev will be remembered for negative records. Macedonia is highly ranked fifth on the world list of corona deaths, and in Europe it is fourth.

Instead of organizing and responding to the increasing number of corona patients, Filipce and Zaev closed the vaccination sites as well as the testing sites, so the citizens are forced to pay for the tests in private laboratories out of their own pockets, said the opposition party.

It added that there are about 3,000 new cases in the past three days during the Christmas holiday.

It is clear that Filipce and Zaev’s interest was only for their business interests, ie corruption and crime. It is unlikely that Dimitar Kovacevski and his team will do something different, something for the citizens, said VMRO-DPMNE.