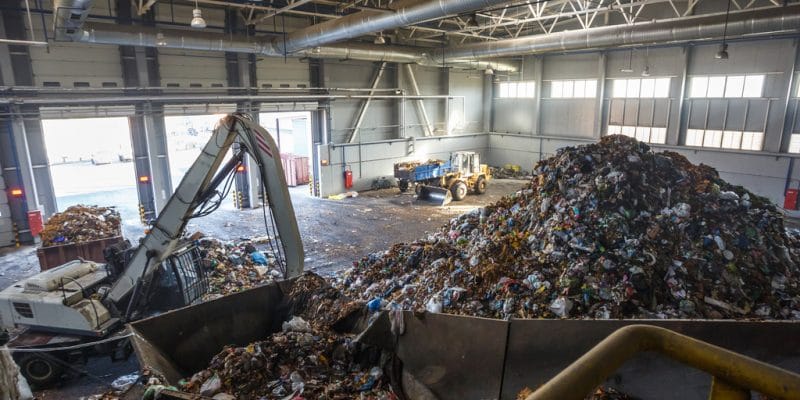 VMRO-DPMNE warns that the planned construction of a waste burning plant in the Tikvesh area will likely cause serious environmental damage and will be rife with corruption. The plan was announced by Zoran Zaev last week, when he said that a company from Luxembourg is interested in building a plant that will burn waste from the central and eastern parts of Macedonia.

Luxembourg is known as an off shore destination for companies who want to obscure their true ownership. Like other deals advanced by Zaev, this reeks of corruption and will be harmful to the public – in this case harmful to the citizens of Kavadarci, Negotino, Demir Kapija and Rosoman, the opposition party said.

Zaev said that the company is offering to invest 336 million EUR in a closed system burning facility that will charge a fee from dozens of municipalities in Macedonia to burn their waste. Last year a major scandal erupted when it became known that the manager of the main Skopje dump site, which also has a waste burning plant, was involved in burning imported Italian waste in Bulgaria. The investigation was not expanded into similar practices in Macedonia.