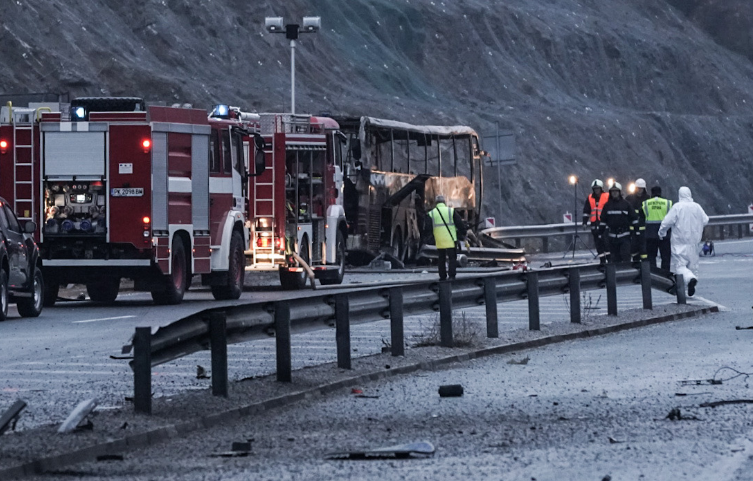 Due to the three days of mourning and respect for the tragically killed, VMRO-DPMNE does not intend to introduce politics in the case or to do so in the future, but the public after the end of the three days of mourning, tomorrow at a press conference deserves to know the truth, and also to clarify some dilemmas that have been imposed on the public in an attempt to cover up the case and hide someone’s responsibility, said VMRO-DPMNE on Thursday.

We are appalled how the government on the wings of tragedy is trying to minimize responsibility, if we know that all services and institutions are in its hands. It is obvious that these omissions lasted for several years and only the disinterest of the government, but also the corruption of its system. The citizens from tomorrow onward deserve to know the truth and the answers, so that this case does not end like the responsibility with the modular hospital in Tetovo or the accident near Laskarci,said VMRO-DPMNE.

VMRO-DPMNE Congress to take place on December 12 in Skopje, Mickoski has full support for party leader