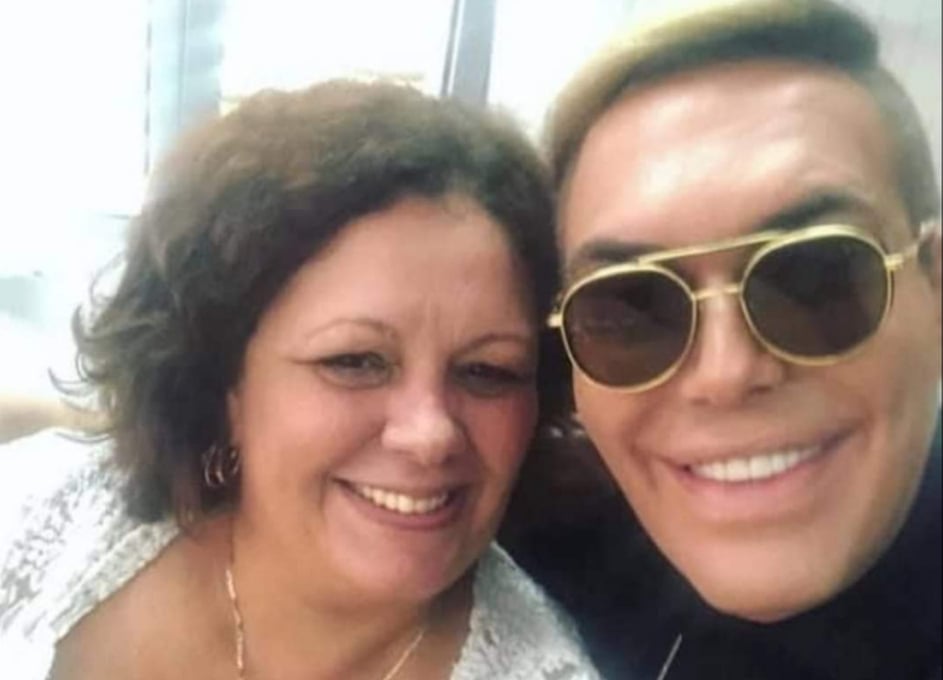 Who are “Kiki” and “Friki” from the racketeering stories published in the media and are they not detained only because they are senior officials in SDSM and know a lot of information about the crimes of Zaev and his associates?, ask VMRO-DPMNE.

Who is the public prosecutor and why is his identity hidden? Why was it just asked to hand over the phone when, in many smaller cases, these authorities raided homes and detained with fake notes? The arrest of Boki 13 is only part of the government’s racketeering story. Those who were fortunate not to feel the racketeering of the government, read how SDSM officials close to Zaev together with a media owner threatened firms and businessmen that if they did not pay the requested amount, something bad could happen to them. This is an institutional crime that cannot be carried out without the knowledge of the abolished criminal Zoran Zaev. In fact, Zaev himself admitted that he not only knows about the rhetorical saga, but also knows which people are hiding behind the pseudonyms, the party statement said.

VMRO-DPMNE says that Zaev and his closest associates must not be pardoned.

The investigation must continue, and all the characters of this racketeering and criminal gang, including government officials and SDSM should be held accountable. Zoran Zaev degraded and devalued the institutions. He turned the SPO into its own instrument to protect its own crime and political persecution of opponents. There must be accountability for the crimes in the SPO. The rule of this power is marked only by crime and corruption. SDSM and Zoran Zaev must leave as soon as possible in order to restore the rule of law and laws in the Republic of Macedonia, the party says.