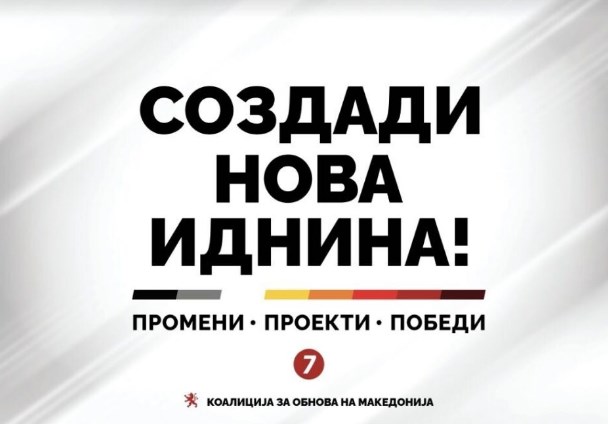 “Create a new future” is the slogan under which the VMRO-DPMNE party will compete in the coming local elections. The party was given the number 7 at the draw held yesterday, and it will compete to take over more than 60 municipalities currently held by SDSM.

The elections take place on October 17th, with a second round, where necessary, two weeks later. 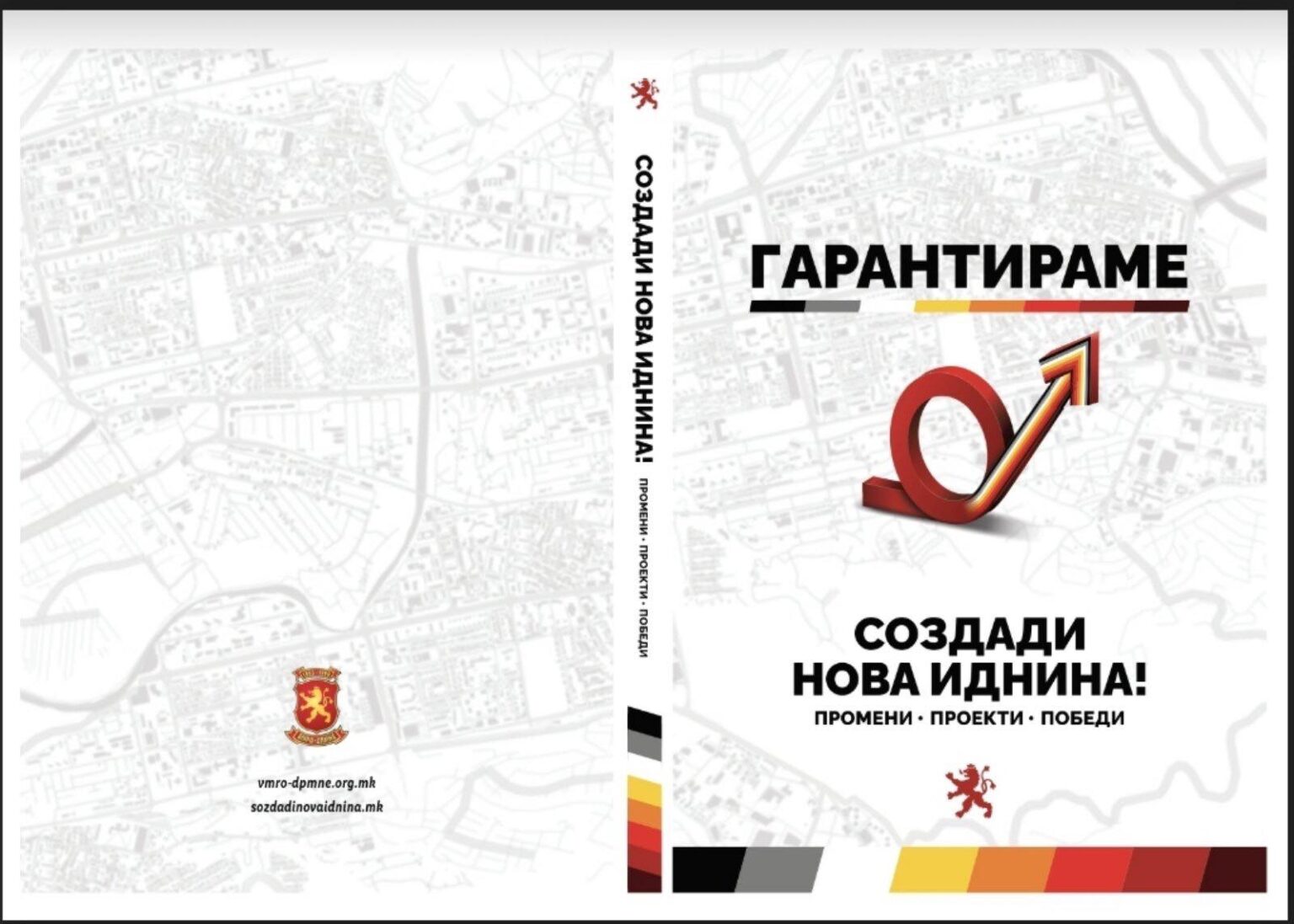