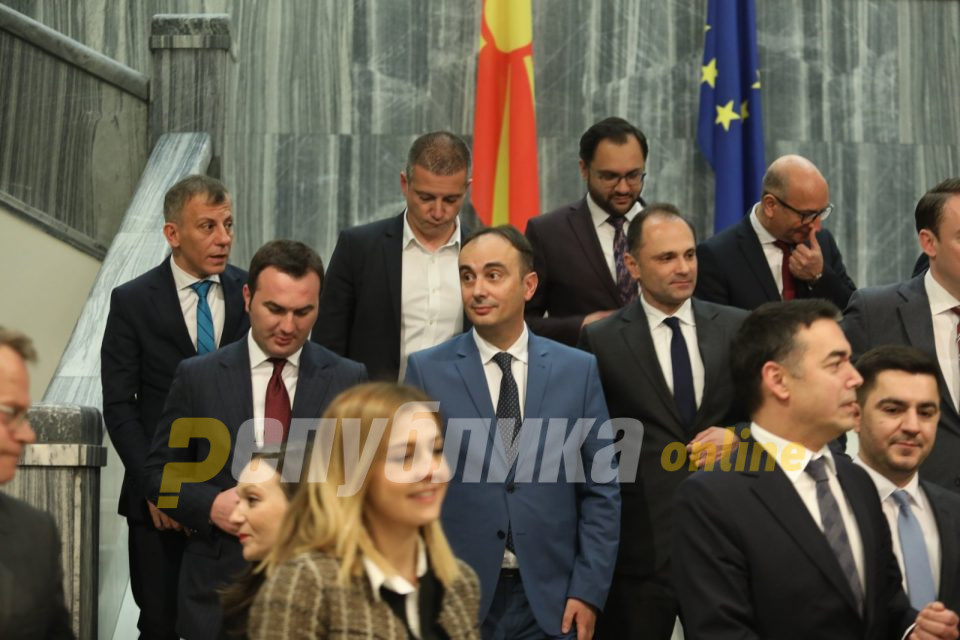 On Monday, VMRO-DPMNE will propose a law to Parliament that will end the requirement to have a broad, technical Government in place before general elections, said party leader Hristijan Mickoski. During his Sitel TV interview, Mickoski said that this is part of a proposal to hold early general elections as soon as possible, and that smaller political parties can count on VMRO accepting their key demand for a single electoral district, which will help more parties win seats in Parliament independently.

The bill is already prepared, to erase the clauses for a technical Government. Let SDSM muster courage and let’s go to elections. We are prepared to allow them an expedited procedure to prepare the elections, and let’s have them in 45 to 60 days, Mickoski said.

This rule was put in place on demand from the SDSM party, during their Colored Revolution. It ensured that the Prime Minister resigns and several key departments are given to the opposition, to ensure that the elections are fairer.

The smaller parties currently allied to SDSM, like DS, LDP, DOM and VMRO-NP, have requested a single electoral district since their votes are currently split over 6 districts and they are unable to win a seat without forming a coalition with some of the larger parties. Mickoski called them out, reminding them that they are supporting a Government that works against the interests of the Macedonians.

We put the proposals you wanted on the table. Accept them and you have a chance to remain where you are, or you will be gone after the next elections, Mickoski said.