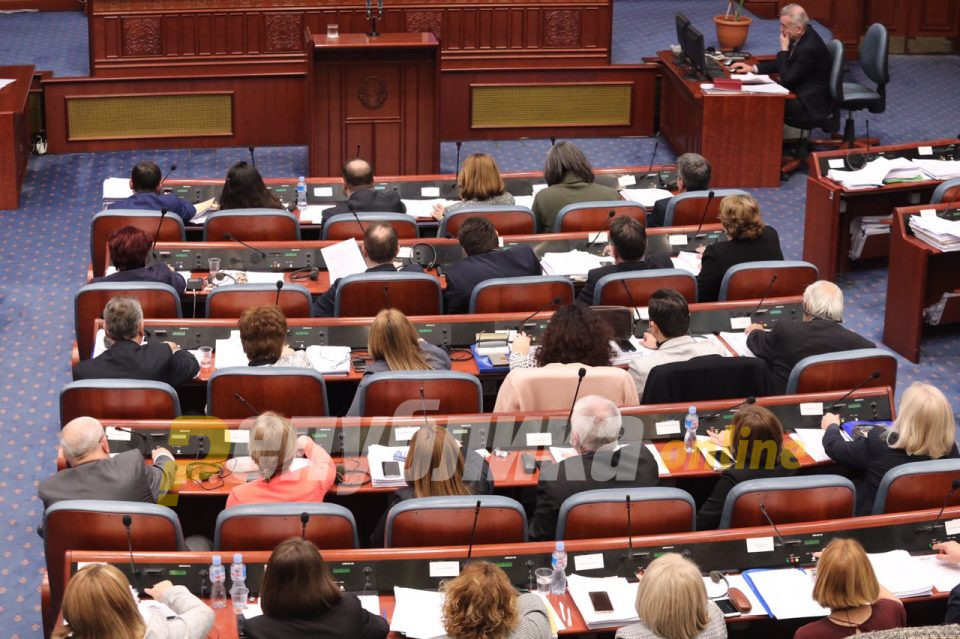 VMRO-DPMNE accused that Prime Minister Zoran Zaev and the people around him are exerting pressure on the MPs who are in favor of overthrowing the government.

The loser Zaev should fulfill at least one promise, to resign and to stop the threats against the MPs who are overthrowing the government. Nine have passed since Zaev was supposed to leave, and he is hiding instead of resigning. While Zaev is hiding, people around him, and he personally exert pressure on MPs who are in favor of overthrowing the government. Zaev’s pressures do not bear fruit, the people have already defeated his pressures once on October 31, they will defeat them again, said VMRO-DPMNEon Tuesday.

The party believes that the more SDSM pressures and threatens, the more the people get angry and the punishment and the fall will be politically fatal for SDSM.

We call on the MPs from SDSM who do not agree with Zaev’s policies, with the crime, corruption and racketeering of a small number of people that have captured their party, to be encouraged and to support the vote of no confidence in the government. It is time for the state to get rid of Zaev and the around him that are holding the whole system hostage, said VMRO-DPMNE.