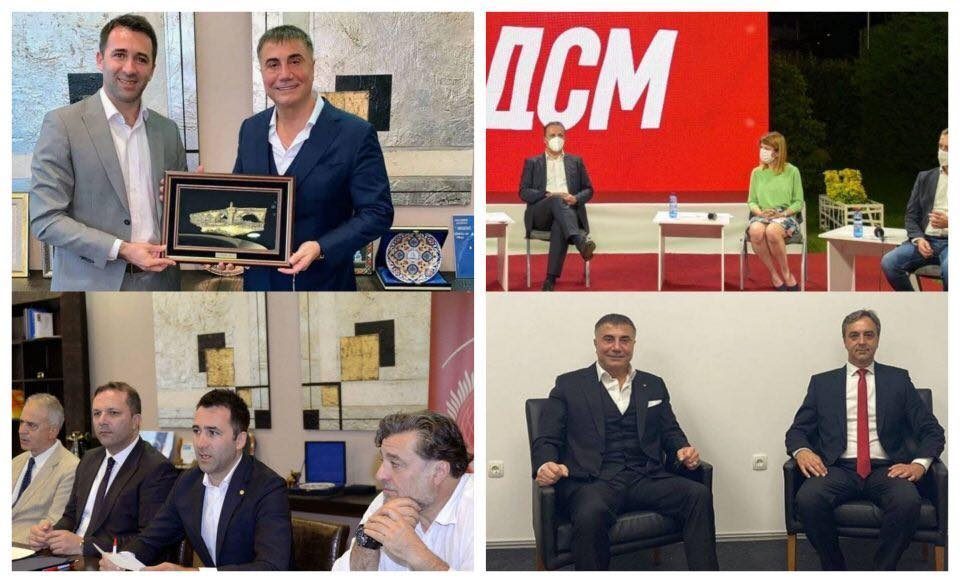 VMRO-DPMNE issued a reaction to Zoran Zaev’s speech at the celebration of the 30th birthday of SDSM.

Zaev made SDSM a guardian of the mafia, the honest members do not recognize the party that is occupied by criminals. Zaev did not say anything about Racket 1 and 2, about the bag with extorted money which, according to Bojan Jovanovski, ended up with Zoran and Vice Zaev. Zaev did not say anything about Mafia 1 and 2 and how world drug lords obtained Macedonian passports, and the passport officials are responsible for that. While celebrating, Zaev never once mentioned over 4600 lost lives, of which many are not among us due to the bad system, lack of tests and medications, and now vaccines. Zaev is also silent about the thousands of depositors who lost their money after the collapse of Eurostandard Bank. Not word was said about the dozen unsolved murders. While Zaev is celebrating, over 150,000 families whose members went through COVID-19 are with reduced incomes, 60,000 lost their jobs, 6,200 businesses closed.While Zaev is celebrating, someone somewhere in Macedonia is getting COVID, which would not be the case if Zaev had procured vaccines in time. While Zaev is celebrating, Macedonia is grieving, the opposition party said.