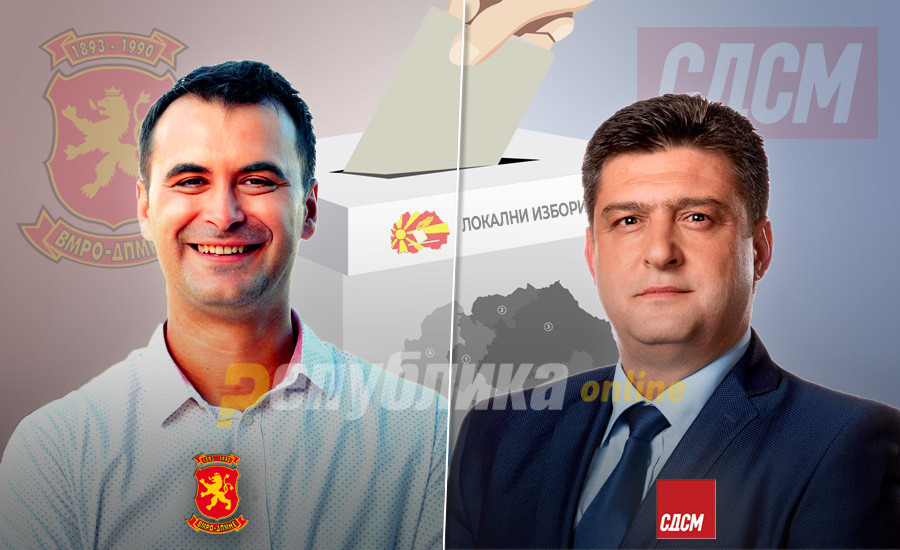 With 9,215 votes, Aleksandar Stojkovski is the new mayor of the municipality of Gjorce Petrov, the president of the State Election Commission, Aleksandar Dastevski said at Monday’s press conference. 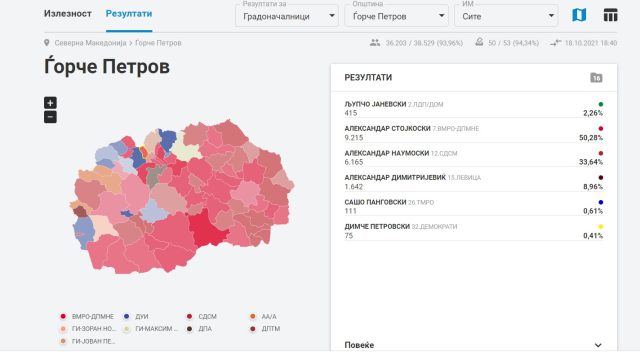 This is my Gjorce, these are my Gjorce Petrov people, this is the support because of which I fought for the victory we have! I promised you that without, but also with a position I will be with you, because I want you to tell me the problems and solutions, which I will have to think and realize because that is my job! This is my people, these are my fellow citizens! There is nothing more beautiful when we all rejoice for changes for the better, modern and humane Gjorce, a municipality without problems!, wrote the new mayor of Gjorce Petrov, Stojkoski.

Seven patients died over the past day from the coronavirus infection. The deceased were mostly in their 60ies. Three of them were from Skopje, two from Bitola and one each from Kumanovo and Berovo. The Healthcare Ministry also reported that it has five more deaths to the report, even though these are...
Macedonia 30.11.21 | 15:51