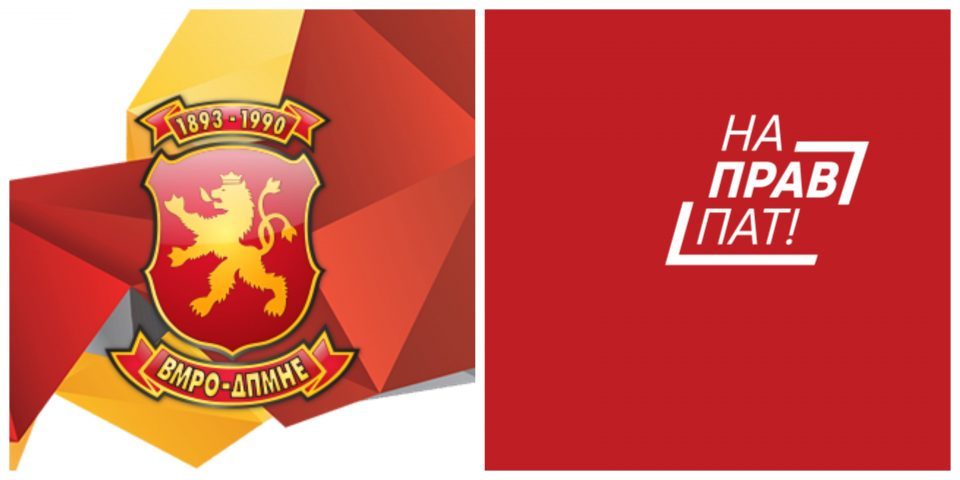 A poll conducted by MCMS shows that VMRO-DPMNE is ahead of SDSM, with 22.4 percent against 21.6 percent. The poll was conducted in late March, with 1,003 citizens. This is the first time in a while that the opposition party has held a pronounced lead over SDSM in the MCMS poll.

Among the ethnic Albanian parties, DUI leads over the Alliance of Albanians with 8 against 6.2 percent. The populist left wing Levica party is supported by 5.2 percent. The share of non-voters is at 15.2 percent, and 15.9 percent said that they still don’t know who they will vote for, or refused to answer.

The poll also showed an even split among the population about whether the incumbent mayors deserve re-election. Overall, 50.6 percent of the citizens said they do not support their mayor being re-elected, while 47.5 percent said they do. There is an ethnic division revealed in the poll – Albanians largely support incumbent mayors (by 74.3 percent), while ethnic Macedonians largely want their mayors out (support of only 41.3 percent).

This bodes badly for SDSM in the run up to the municipal elections in October – the party used the unprecedented level of control over the society after the Colored Revolution to sweep the 2017 municipal elections and now holds almost all major cities in the country. Not surprisingly, 81.8 percent of SDSM supporters said they support their mayor remaining in office, while 87 percent of VMRO-DPMNE supporters want them out.

Zoran Zaev is a bad prime minister, and the Government doesn’t fight corruption, according to more than half of Macedonians