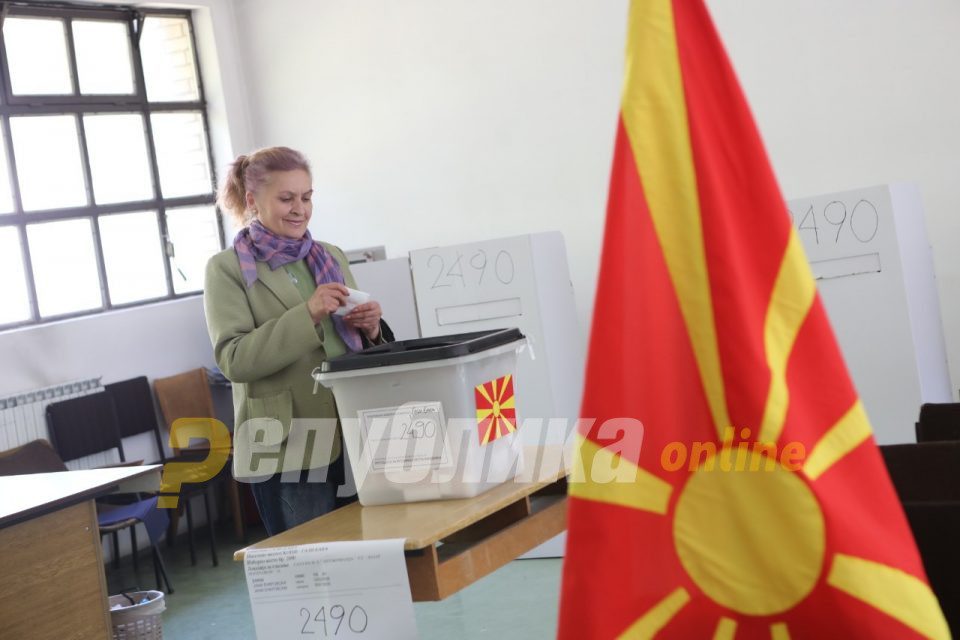 VMRO-DPMNE will nominate fresh candidates to lead the party’s six lists for the early general elections, and most of the candidates will also be nominated for the first time, said opposition leader Hristijan Mickoski. The party underwent a major overhaul over the traumatic events of the past several years and its leadership to a large extent consists of fresh faces.

The early general elections were scheduled on April 12th, after Macedonia was vetoed by France as the European Council discussed the opening of EU accession talks. Mickoski said that he remains an optimist that Macedonia will ultimately be given the accession talks date but that it will be the result of hard work and reforms, and not of impromptu meetings like the one President Pendarovski had with President Macron.

It was a meeting of a few minutes, as I was told, and I don’t know if you can label it a success or a failure based on a few minutes. From what I’ve been hearing, it is possible that the date issue is raised at the Zagreb summit in May, but until then we need to meet all the necessary pre-conditions and one of them is to hold transparent and democratic general elections, Mickoski said.

Pendarovski explained that he received no guarantees from President Macron over the opening of accession talks. He said that Macron agreed a decision could be made in May but would not commit to the decision being a positive one.

Pendarovski says he received no guarantees from Macron, and that he offered a model under which Macedonia could be expelled from the EU even after joining