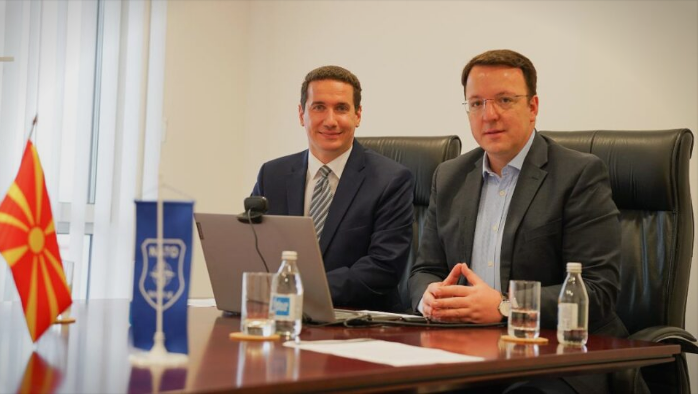 VMRO-DPMNE officials Aleksandar Nikoloski and Vladimir Gjorcev took part in the EPP party political assembly that was held today, chaired by Donald Tusk, who leads Europe’s largest right of center party. Nikoloski said that during the assembly, the VMRO representatives discussed the abuses of power that preceded and the undemocratic atmosphere during the chaotic elections held on July 15.

The elections were held under a pall of vote buying, both direct and institutional, voter intimidation, uneven room for promotion of the election programs and abuses of the state of emergency by the SDSM party, VMRO-DPMNE said in a press release. Nikoloski also presented the numerous corruption scandals the SDSM led Government is involved in, which remain uninvestigated. 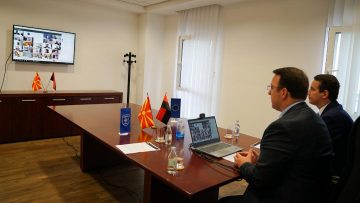 The political assembly was devoted to the situation in the Mediterranean, the corona crisis and the fighting between Armenia and Azerbaijan.