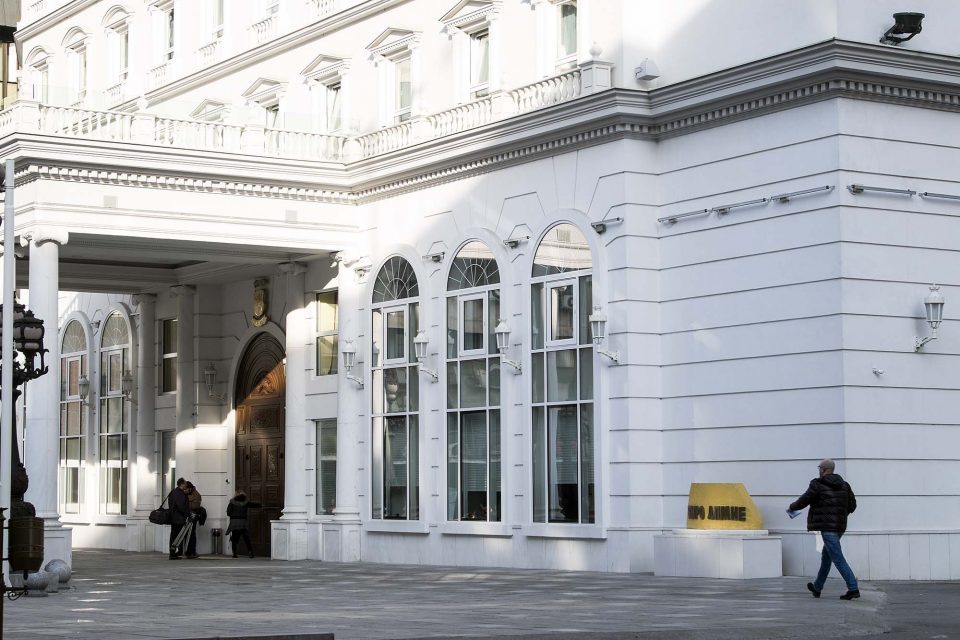 VMRO-DPMNE condemned the ruling SDSM party after its embattled official Aleksandar Kiracovski filed charges against the Republika publisher Done Donevski. According to the opposition party, this reveals the extent to which SDSM is afraid of the series of scandals that have been revealed by the critical press such as Republika.

The criminals in power are afraid that the truth about the way they rule will become public and are threatening the press. They are prosecuting journalists and media outlets. SDSM member of Parliament Aleksandar Kiracovski is now suing the Republika publisher, for an article which merely carried a claim made by somebody else. This is not an isolated case. Prime Minister Zoran Zaev and the entire leadership of the country announced charges against Infomax editor Aleksandar Mitovski, and this threat was carried out dutifully by Public Prosecutor Ljubomir Joveski, after Infomax published truthful facts about the major racketeering scandal. And while journalists were protesting the charges against Mitovski, police raided the offices of the Netpress news site for reporting on a scandal that involves Zaev’s close associate Dragi Raskovski, VMRO-DPMNE said in its press release.

Republika has drawn Kiracovski’s ire for carrying claims made on the social media by Dusko Ilievski, a former SDSM activist who was the darling of the left wing party when he would allege corruption on the part of the right. Now that Ilievski is publishing corruption allegations about his former SDSM party, Kiracovski and other of its officials have turned on him and on the media who report on his claims.

Kiracovski was dismissed as SDSM Secretary General becoming one of the highest profile victims of Prime Minister Zoran Zaev’s “purge” held after the disappointing presidential election results when his native city of Bitola saw the large SDSM lead against VMRO annihilated amid growing corruption allegations. Kiracovski had to deny widespread media reports of his involvement in the racketeering scandal revolving around disgraced Special Prosecutor Katica Janeva and was interrogated by state prosecutors, and even his lawyer Trajce Arsov announced separate charges against Republika for carrying an article in the Washington Post where Arsov was revealed to be involved in setting up fake news Facebook groups and news sites trying to influence US elections.