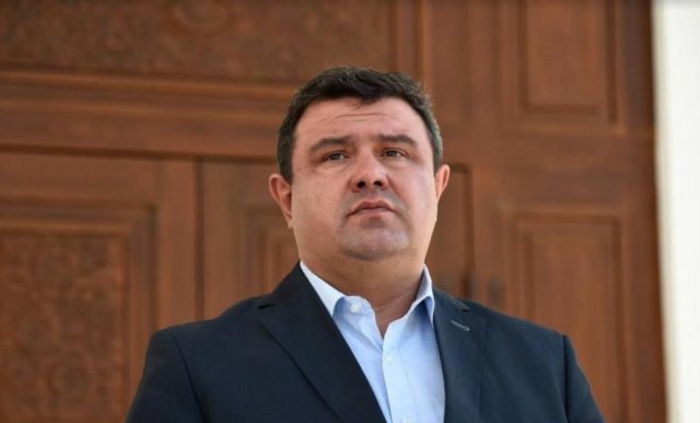 The VMRO-DPMNE group in Parliament walked out of today’s session as the thin ruling majority is trying to change the make-up of a key Parliament Committee.

The Committee on appointments is key in nominating candidates to various positions. One of its members left the majority, along with the whole of the BESA party, and sided with the opposition, turning over control of the Committee. Against Parliament norms, the ruling SDSM – DUI coalition moved to replace him with a loyal MP.

Speaker Xhaferi and the majority are refusing to follow the entire procedure in the Committee and want to go through a plenary session, said Nikola Micevski, head of the VMRO group in Parliament, as they left the hall.