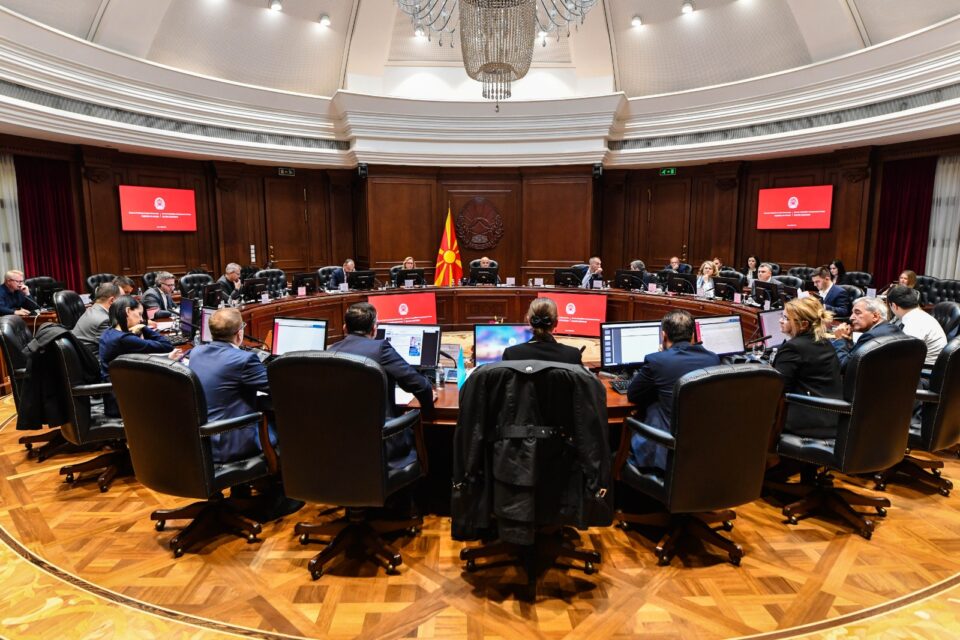 The Kovacevski government is a Government of Bulgaria and Albania, but not of Macedonia, and rules through blackmail and threats, said the opposition VMRO-DPMNE party, condemning the ruling SDSM for the concessions it is making on the national identity issues. VMRO is also blaming SDSM of using threats and blackmail to keep in line members of Parliament from their own party who want to break with the ruling majority and call for early elections.

Anti-Government opinion in the public grows with every violent attempt to artificially preserve themselves in power. SDS and Kovacevski know this and that is why they are increasingly nervous. They lash out against the press, and now against their own members of Parliament who know that the Government is on life support and support early elections. Many SDS officials and members understand that this agony can only be broken with early elections, VMRO-DPMNE said in a statement.

The opposition party warns the unnamed persons who are threatening and blackmailing the rebel members of Parliament from the ruling majority that they will be held responsible after there is a change of Government.