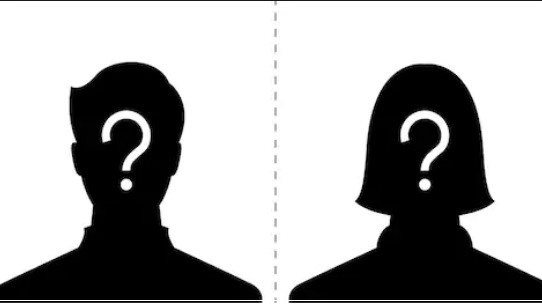 VMRO-DPMNE called on the state prosecutors and on Prime Minister Zoran Zaev to stop obstructing the investigation into the major racketeering scandal that erupted last week, and to reveal the names of the two high ranked officials of the ruling SDSM party who were reportedly engaged in extortion.
The two officials are widely known but are not named in the press to avoid litigation. Their identities are revealed only under the nicknames “Kiki” and “Friki”.

Ours is the only country in Europe which has political prisoners while the actual criminals, including those that sit in the Government, are terrorising the people. Instead of prosecuting criminals, the institutions under the control of Zoran Zaev are prosecuting journalists who report on the crime. Zoran Zaev has declared the journalists and the freedom of expression as his chief enemies. It’s been two weeks and the investigation in the racketeering case has not been expanded. The public still doesn’t have the names of the two top SDSM party officials, who were involved in this criminal enterprise which was extorting money from Macedonian politician, businessmen and citizens. The head of this criminal octopus remains at large, VMRO-DPMNE said in a press release.

The opposition party demands that Special Prosecutor Katica Janeva is charged and detained, to stop her from destroying more evidence and threatening witnesses, as an only way that will fully disclose the entire scandal.

Prosecutors led by Vilma Ruskoska dare not investigate the top of the criminal organization, because they know who sits there. The three times amnestied criminal Zoran Zaev is about to receive yet another pardon. With Zoran Zaev as Prime Minister there can be no justice, VMRO insists.

Instead of revealing two corrupt SDSM officials, Geroski threatens to expose half their party