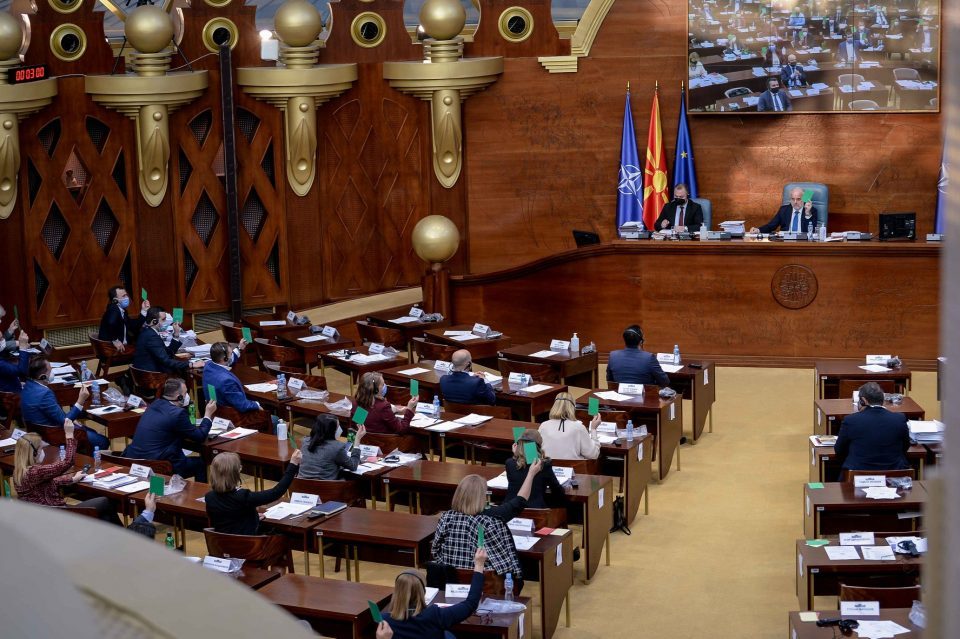 Healthcare Minister Venko Filipce and his deputy Ilir Hasani have until Tuesday to submit their irrevocable resignations, the VMRO-DPMNE party said. If they don’t accept responsibility for the catastrophic fire in the Tetovo Covid hospital, the opposition party has said it will initiate a vote of no confidence in the Parliament.

Filipce, Hasani and a few lower level officials in charge of the hospital did offer their resignations, but Zoran Zaev said that he will wait until the end of the investigation before deciding whether to accept them. Filipce has been a rare bright spot in Zaev’s cabinet and the Government’s PR machine invested heavily in promoting his alleged competence in handling the pandemic to the point that Zaev elevated him to a VP position in the SDSM party. Therefore, the ruling party has been very eager to protect him, even organizing social media mobs to go after his critics and marshalling SDSM appointed officials in healthcare institutions to publicly demand he remains in office.