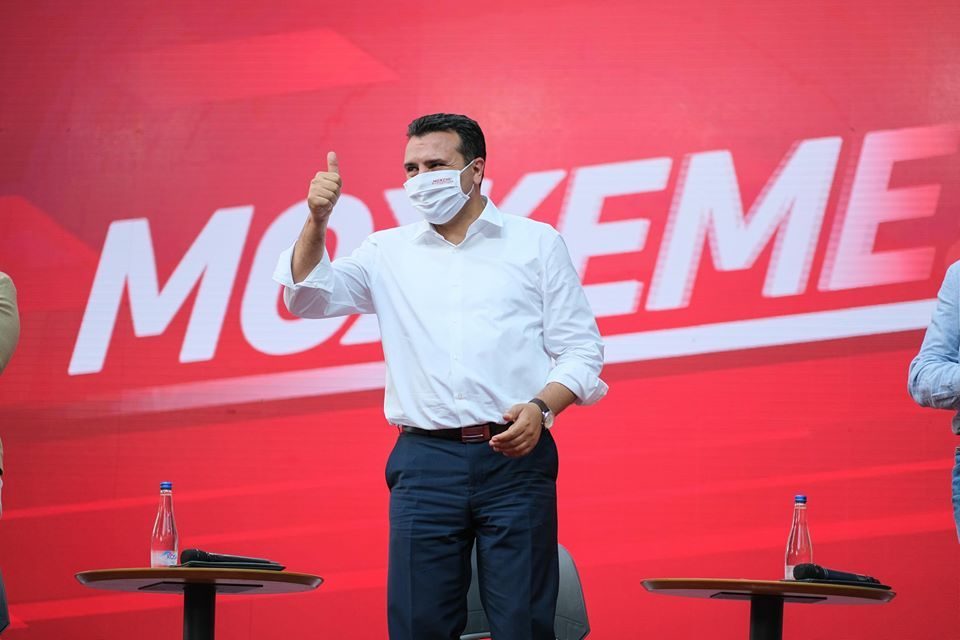 VMRO-DPMNE said that the apology Zoran Zaev gave in the incident when he publicly attacked a critical media outlet is insincere and hypocritical. Zaev accused the Infomax news site, which often reports on corruption scandals involving him or his officials, of being partisan and politically driven.

After a threat of boycott from the other outlets, Zaev sent out a message that was meant to look like an apology, but used phrases such as “we should all be careful in the future” and accused the outlet of spreading fake news in his statement. Infomax editor Aleksandar Mitovski was recently sentenced to six months in prison (suspended) after publishing a court testimony showing that Zaev in deeply involved in a major racketeering scandal.

The public still remembers how Zaev declared media outlets as his political enemies, how journalists were verbally assaulted at his press conferences, how he used demeaning terms about journalists and his numerous forms of pressure against the press. But now even Zoran Zaev crossed the line. These continuous incidents show his personal and political nature and must be condemned by all, VMRO-DPMNE said in its press release.