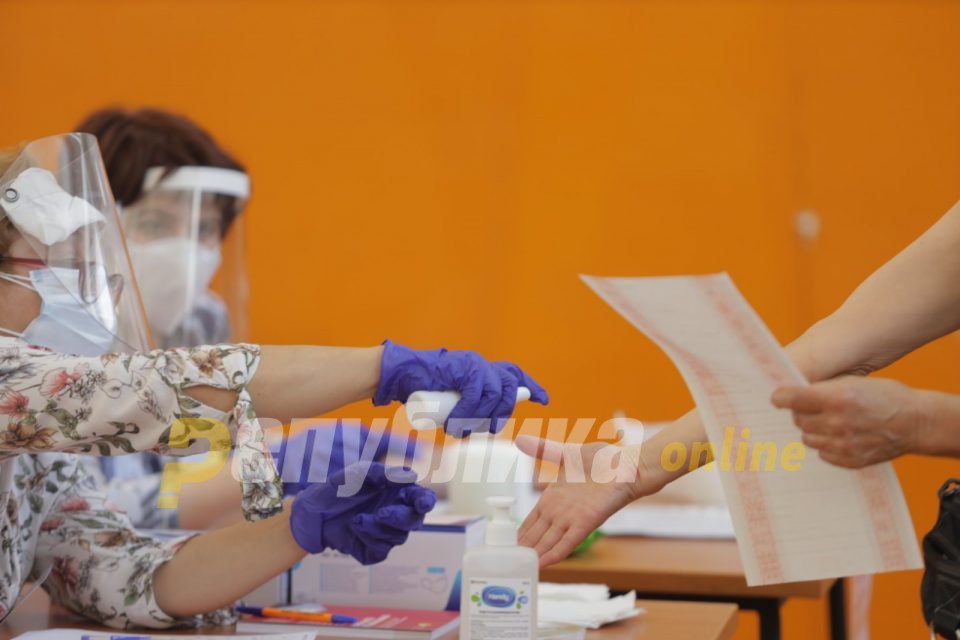 The NGO “Izlezis da glasas” came out with a series of remarks about pressure, testimonies of voter bribery and influence on the right to vote. Today, Stip elects a mayor, and according to the reports in front of the polling stations, vehicles of party activists can be seen bringing voters to cast their votes.

The NGO points out that there are complaints of abuse of state positions, public administration employees to go to the polls.

Voter bribery was allegedly registered in the Roma neighborhood. Packages of oil and water were distributed at several locations throughout Stip.

The NGO also said that at the polling station in Stip group voting was noticed, as well as pressure for whom to vote.

The low turnout, which is twice as low as the parliamentary elections, makes the election headquarters nervous.

There have also been confirmations that Covid-19 patients were also forced to go to the polls.

11 year old girl found dead in a village near Stip