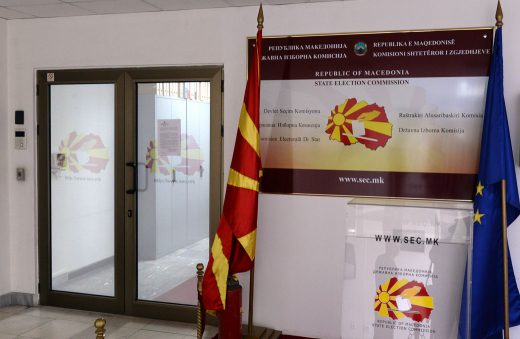 State Electoral Commission President Oliver Derkovski said on Wednesday that, according to the Parliament decision to open the presidential elections, the vote will be held for a President of the Republic of Macedonia and not under the name “North Macedonia”.

The decision in the Parliament was made before the so-called Prespa treaty was fully ratified, and Derkovski said that he will take into consideration the name change but will respect the letter of the law and the fact that the elections were called for a President of the Republic of Macedonia.

He confirmed the announcement that was made on Tuesday that the presidential election ballot will not have the name of the country printed on it, and will merely list the names of the candidates. Derkovski told the press that this was also the case in the 2014 elections.

The election scheduled for April 21st and May 5th is likely to see a race between a pro-Government candidate who supports the name change and the opposition candidate Gordana Siljanovska, who is highly critical of the deal. In an interview with Sitel TV Siljanoska said that she will be outspoken in her criticism of the name change, but will also respect reality.