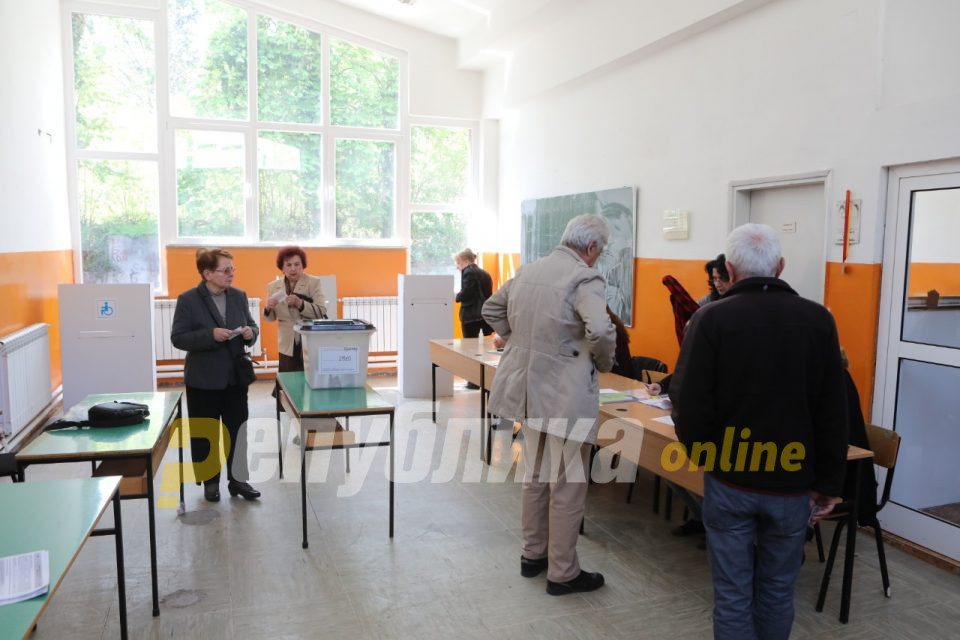 According to the State Election Commission, 52,303 citizens are eligible to vote in the early local elections in Ohrid, and 11,365 citizens in Novo Selo.

In Novo Selo citizens will choose between Nikola Andonov from SDSM and Nikolco Stoilkov from VMRO-DPMNE. Andonov won 2,693 votes in the first round, and Stoilkov 2,753. 11,365 voters are registered in this municipality, and 5,549 citizens voted in the first round, or 48.83 % of the voters.

Early local elections were also held in Debar, but the mayor was elected in the first round when Hekuran Duka from DUI won.