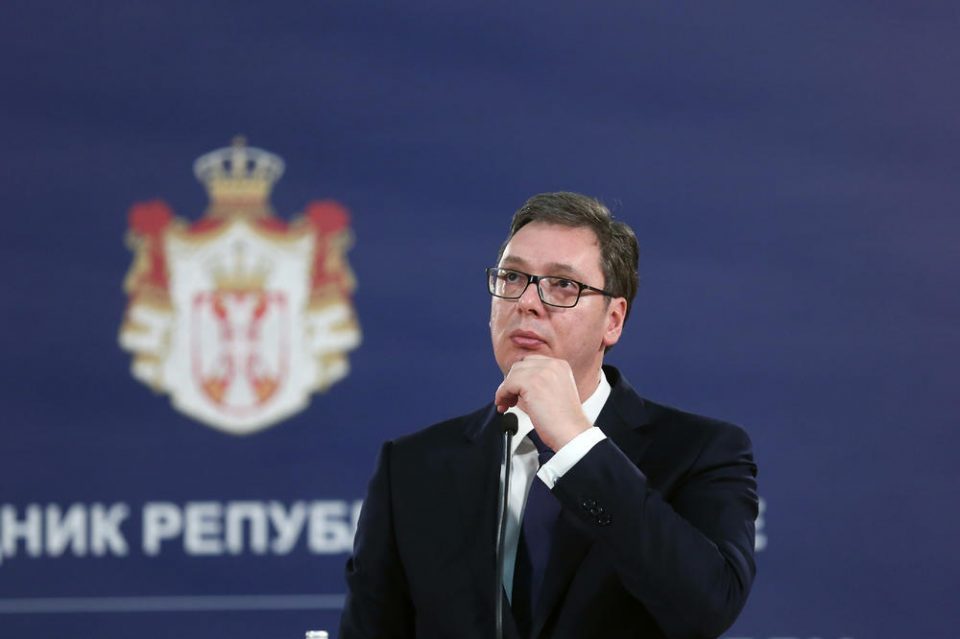 Serbian President Aleksandar Vucic said tha this country will not join in the “orchestrated campaign” against French President Emmanuel Macron, after he blocked the opening of EU accession talks with Macedonia and Albania. Macron faced strong criticism from some EU countries, US diplomats and media outlets for his decision,

We have great faith in Macron and consider him our true friend. I believe he will have both French and Serbian interests in mind. The Serbian people have faith in France, Vucic said during the visit of French Defense Minister Florence Parly.

Macron’s veto has not affected Serbia and Montenegro and their EU accession talks. This in turn prompted allegations of Islamophobia, as its only majority Muslim countries, or those with a significant Muslim population, which remain stuck in the Balkans.