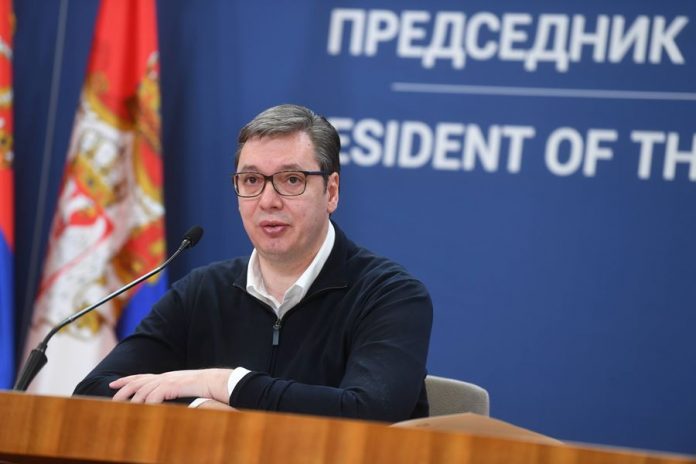 Serbian President Aleksandar Vucic told Euronews TV that the “Mini Schengen” initiative, which includes Serbia, Macedonia and Albania, will change the name at the Skopje summit, set to be held on July 28-29, MIA reports from Belgrade.

He added that the three countries will continue to work with trust in each other.

According to him, all those who advocated for the Balkans of the Balkan people suffered, because they were forced by everyone to be able to use their potential in the Balkans.

When we will understand that we are on the European path, but that we can do more on our own at the moment, to build trust and if we manage to conclude three agreements by July 29, all our capacities will be bigger, Vucic said, adding that this is not a substitute for the European integration of any country. 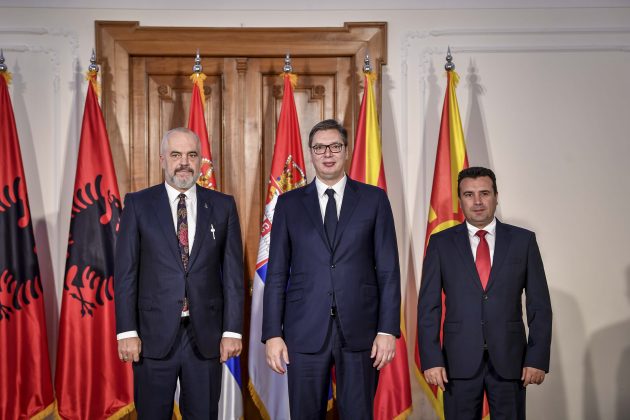 He assessed that this project is very important as an idea for the future, because it will provide capacity to all those who participate in it.

Aleksandar Vucic also said that Serbia’s EU accession does not depend only on the Serbs, adding that there is no desire for enlargement in the bloc itself.

There is no desire for enlargement in the EU. We will do everything, we have made progress in the rule of law, we have been constructive in our talks with Pristina, and did we get anything – no!, Vucic told Euronews TV.