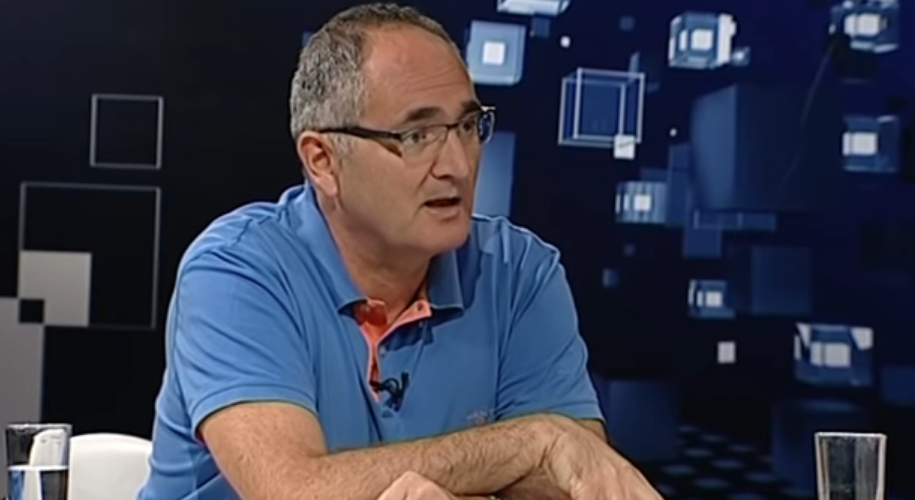 Zaev’s Government took months to dismiss Gjoko Kotevski, the warden of the Shutka prison where political prisoners were attacked with impunity.

On Kotevski’s watch, the Albanian terrorist group which perpetrated the 2015 attack on Kumanovo, beat up two former Ministers – Mile Janakieski and Spiro Ristovski – the day after they were arrested on politically driven charges. And another political prisoner – Jane Cento – was beaten by prison guards.

Despite promises from Zaev, the Shutka prison warden still hasn’t been dismissed

On Tuesday the Government informed that it is appointing a new warden. It is Esad Rahik, the former head of the Skopje branch of the SDSM party. He was mostly in the news because of his brother Sead Rahik – Setko. Setko was arrested in 2017 on drug running charges, as part of a group based in the Serbian city of Novi Pazar.

In 2017, after the municipal elections, Sead Rahik attacked the Mayor of Karpos Stevco Jakimovski with a knife. All this hasn’t stopped Prime Minister Zoran Zaev from meeting and taking pictures with Sead Rahik, while Esad Rahik openly threatened journalists who reported on his brother’s drug running.