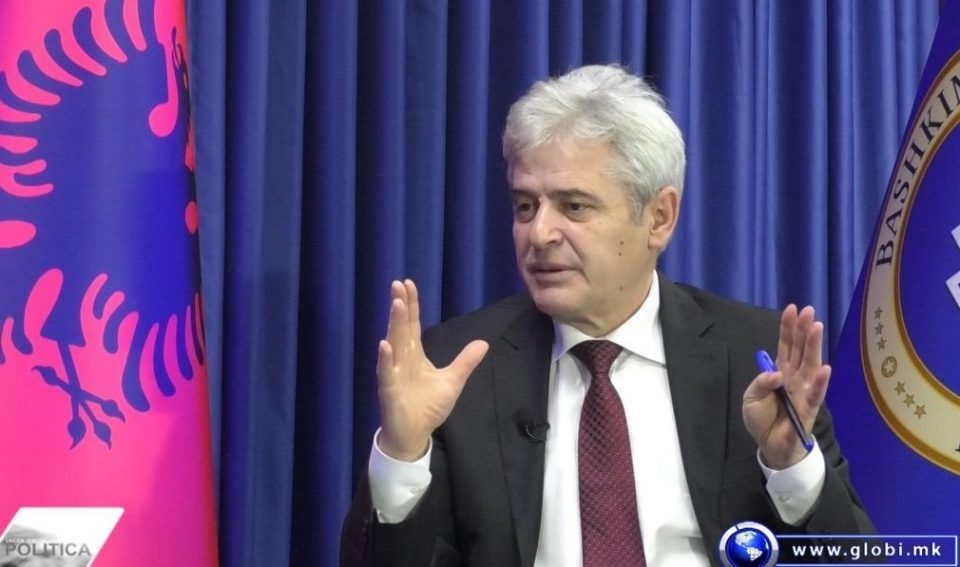 DUI leader Ali Ahmeti called on the Albanian diaspora to respond en masse to the census via Facebook.

In a video message he says that the more Albanians from the diaspora are listed in the census, the stronger they will be.

We are more when we are together, said Ahmeti.

Ahmeti called on the diaspora to share his call to every expatriate who has not yet registered.

In the video, he points out five reasons why they should register in the census:

The diaspora census has an important role in the implementation of many development policies in the Republic of Macedonia. The diaspora through the census will be a large and direct contributor to the growth of the number of Albanians in the Republic of Macedonia. Participate and contribute to an even greater increase in the representation of Albanians in state institutions. The more Albanians register, the more the representation increases, Ahmeti said in the video.