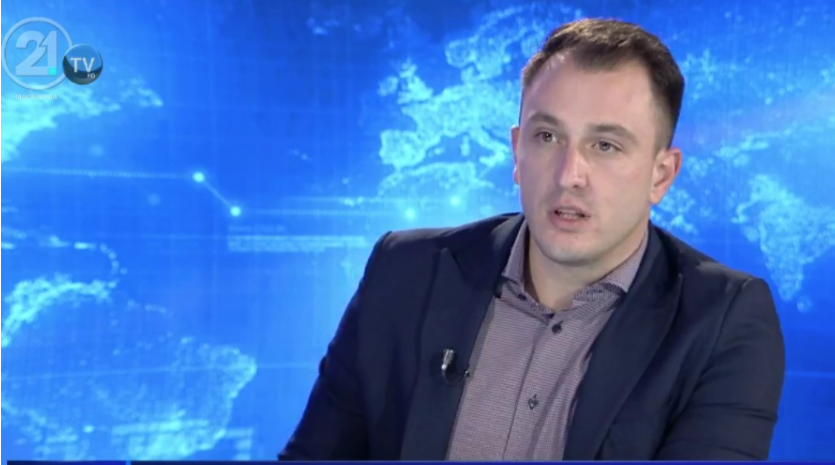 VMRO-DPMNE official Stefan Andonovski called out the Zaev regime for its decision to go ahead with mayoral elections in Stip and Plasnica, even as it is about to declare a crisis across the entire country. The two seats are vacated after the mayors were named to the Government and the Parliament, respectively, and although country wide municipal elections are scheduled less than a year from now, the ruling SDSM and DUI parties insist on having a vote. The opposition parties announced they will boycott.

We asked that a state of crisis is declared in March. It would’ve elevated our resources. The Government told us there is no need for that and only declared a state of emergency when it wanted to use public funds for pre-election bribery. Now they declare a crisis situation which allows them to take over the private hospitals, hospitals which never turned down anybody. Our problems are in the public healthcare, not the private sector and we are yet to see what is behind their thinking at this moment. And all the while, they refuse to cancel the elections in Stip, Andonovski said.

Winning the elections scheduled in mid December could provide some advantage to the SDSM and DUI candidates against the opponents they will face next year, but it can come at a high price. Stip is already one of the worst affected cities in Macedonia and in Plasnica, the outgoing Mayor Ismail Jahoski from DUI had a major Covid-19 scare. DUI is now running his brother to take his place as Mayor, while Jahoski is in the Parliament, but has can’t reliably help the thin SDSM – DUI majority due to his health.