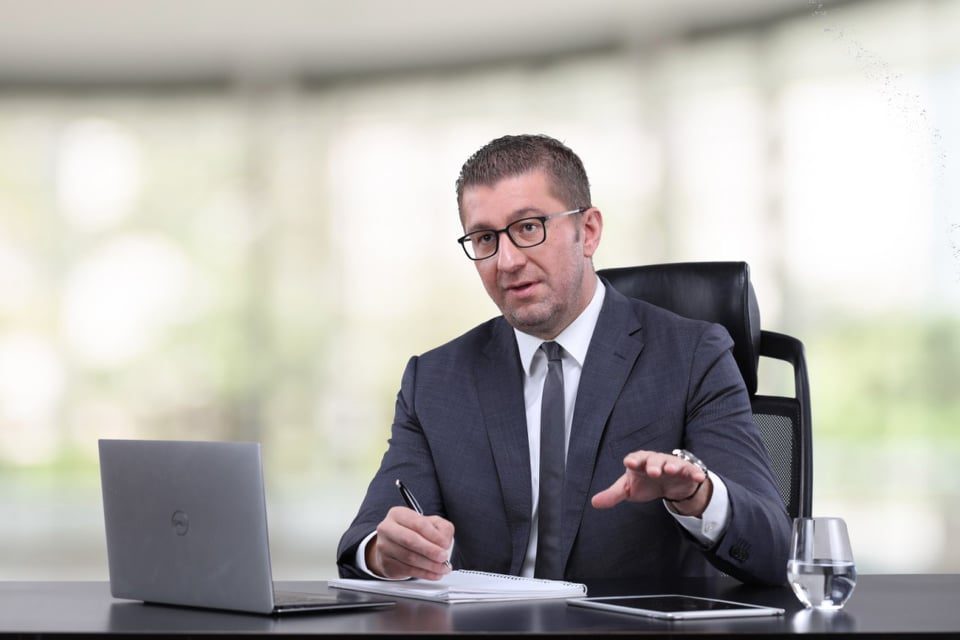 Following the reports of some Albanian and Macedonian media outlets that VMRO-DPMNE allegedly already agreed on a coalition with DUI to form a government, “Republika” asked VMRO-DPMNE for a position on such information. They told us that they would not comment on unverified information.

VMRO-DPMNE is working on obtaining parliamentary majority. We will not confirm or deny information from unconfirmed and unverified sources, VMRO-DPMNE told “Republika”.

Earlier on Wednesday, several Albanian media outlets in Macedonia reported that VMRO-DPMNE and DUI had finalized negotiations to form a government, citing unnamed party sources. According to reports, the party leaders reportedly agreed to appoint former Minister and Ambassador Lazar Elenovski as Prime Minister, who would declare himself both Albanian and Macedonian.