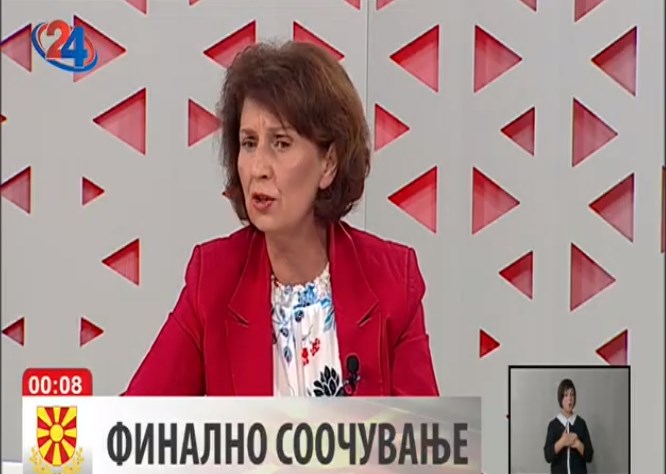 At the last presidential debate on TV 24, professor Gordana Siljanovska Davkova said that we saw this family of the government on the screens, one euro for Vice, one euro for the church, it’s a family way of functioning.

Not to talk about owning marijuana fields, she said.

She explained that as far as the occupied state is concerned, she has no responsibility because we are now talking about the start of EU negotiations and about the lack of reforms.

Enough acting with democracies, actors, there will be no change in the Western Balkans, radical reforms are needed, there will be no start of accession negotiations, and the recommendation is first to resign from the judicial reform body because then there are no reforms, no independent judiciary, and then we will talk, says the professor Siljanovska.