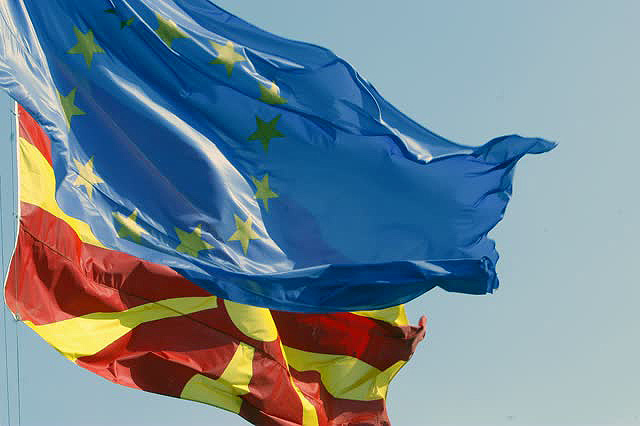 The three main political parties in the European Parliament have welcomed the European Commission’s revised methodology proposal for the EU accession process and support the European perspective of the Western Balkans.

The European People’s Party said it hoped that after this, negotiations could finally start with Macedonia and Albania.

This is important in terms of credibility, we promised that if Macedonia for example fulfilled the requirements we would open negotiations and we did not fulfill the promise last fall, said German EPP member Michael Galler.

The Social Democrats warn that the new methodology should not be used as an excuse to further delay negotiations with the two countries and again urge member states to give the green light.

Enlargement is one of the EU’s most successful policies and must continue because it is our best tool to anchor fragile Balkan states on the road to democratic reform. It is true that since the last great enlargement in 2004 we have learned many lessons and the methodology needs to be improved to address the legitimate preoccupations of EU citizens and the Western Balkans, said Kati Piri, a Dutch MEP from the Social Democrats.

The center-left parties in the European Parliament are demanding a greater focus on negotiations on the social dimension and the environment.

The liberal group “Renew Europe” believes the new methodology will create a more transparent and efficient negotiation process for the countries.

It is important to give new impetus to the enlargement process that Renew Europe fully supports. The next step, following the methodology agreement, should be the opening of negotiations with Macedonia and Albania. The enlargement process should be a political process, not just an administrative one, said the head of the Liberal faction, Romania’s Dacian Ciolos.

Bulgaria agreed to unblock one set of EU conclusions on enlargement