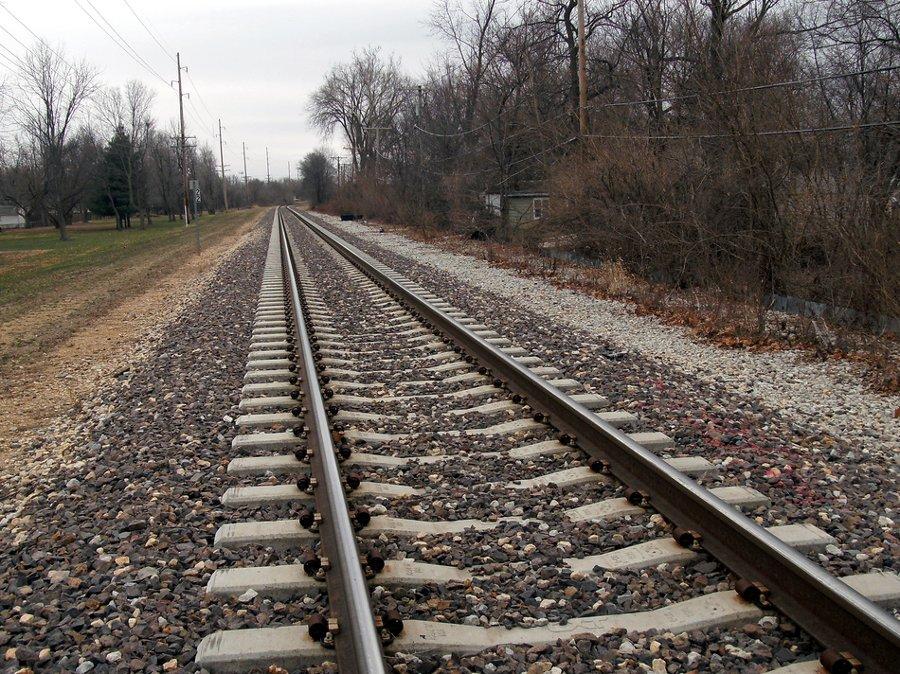 Opposition leader Hristijan Mickoski called out Prime Minister Zoran Zaev for one of his forgotten promises – to reconstruct and rehabilitate the railway line from Skopje to Kicevo.

They promised to initiate the project to reconstruct the Skopje – Kicevo railway line. Nothing was done, Mickoski said.

Over the past weeks, the VMRO leader has been reminding Zaev of his failed promises of his now almost four years in office.