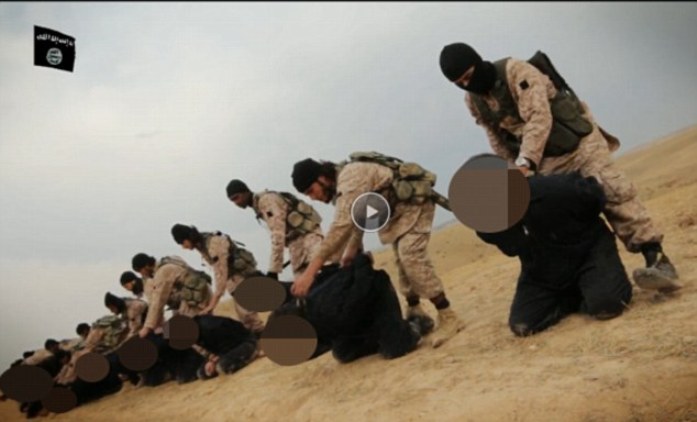 At the end of last year, the court allowed the registration of a Salafi organization in Macedonia.

But few know what this movement is and why it is dangerous. For now, there is a reaction only from the Islamic religious community and that is to be welcomed because Salafism has harmful consequences and teachings. 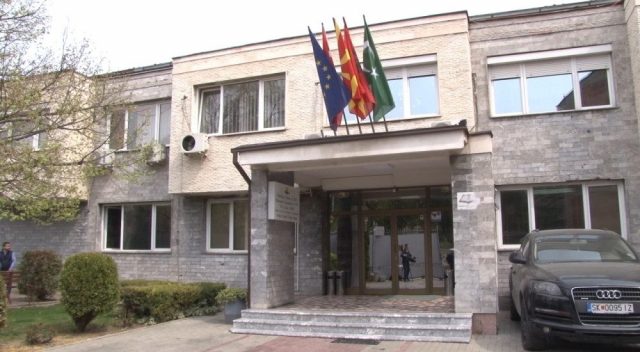 Salafism is a conservative movement within Sunni Islam that advocates a return to the traditions of the “ancestors.” They have a fundamentalist approach. It is divided into three groups, the most active of which is the jihadist one. They consider themselves the first Muslims. 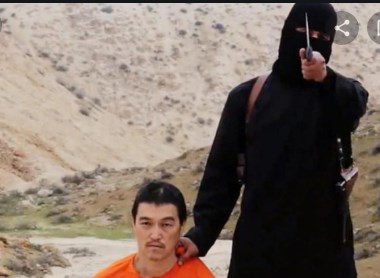 The Salafists declared “Islamic State” in 2014 on the territory of Syria and Iraq. Their specialty is decapitation and crucifixion of the victim. Al-Qaeda leader bin Laden also learned from the Salafist movement. 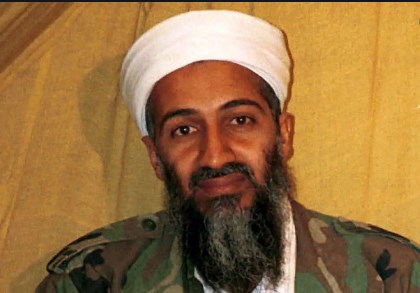 In the Balkans, they are most widespread in Kosovo and Bosnia and Herzegovina, and now in Macedonia. In Europe, with a whole network, they are spread in Germany. Women have a great influence in this movement.

Women play a major role in the so-called “wedding jihad”. That is when a woman marries a jihadist, to consciously become the widow of a future suicide bomber. It is believed that she will draw closer to God by making herself available as a woman. 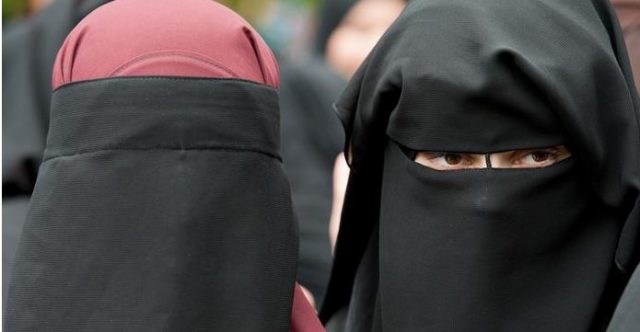