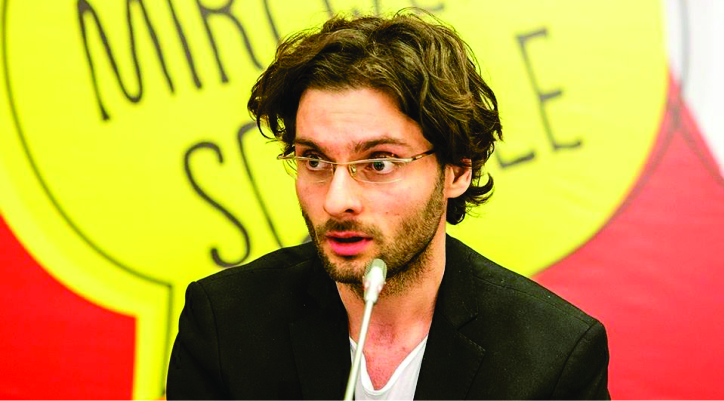 Former Finance Ministry adviser and a left wing activist of the ruling SDSM party Branimir Jovanovic condemned the highly controversial proposal from party leader Zoran Zaev to cut public sector salaries in an attempt to reduce the hole in the budget. Zaev wants the public administration placed on the minimum wage (230 EUR) for two months and is warning that there is no other way to reduce the budget shortfall estimated at between 1.3 and 2.2 billion EUR (out of a budget of a little under 4 billion EUR).

Cutting public sector salaries reduces their consumption and creates or exacerbates the crisis. It will reduce economic activity, Jovanovic said, adding that no economist came out in support of the proposal that would affect 100.000 households.

Jovanovic dismissed Zaev’s calls to solidarity and “grit teeth” saying that his proposal lumps together people earning 400 EUR and those who earn tens of thousands.

We have companies that make hundreds of millions in profits and they are unaffected. Some 200 companies have net gains of more than a million EUR, and they are left untouched, some of them even profit from the crisis, but you want to take money from the workers? Jovanovic said.