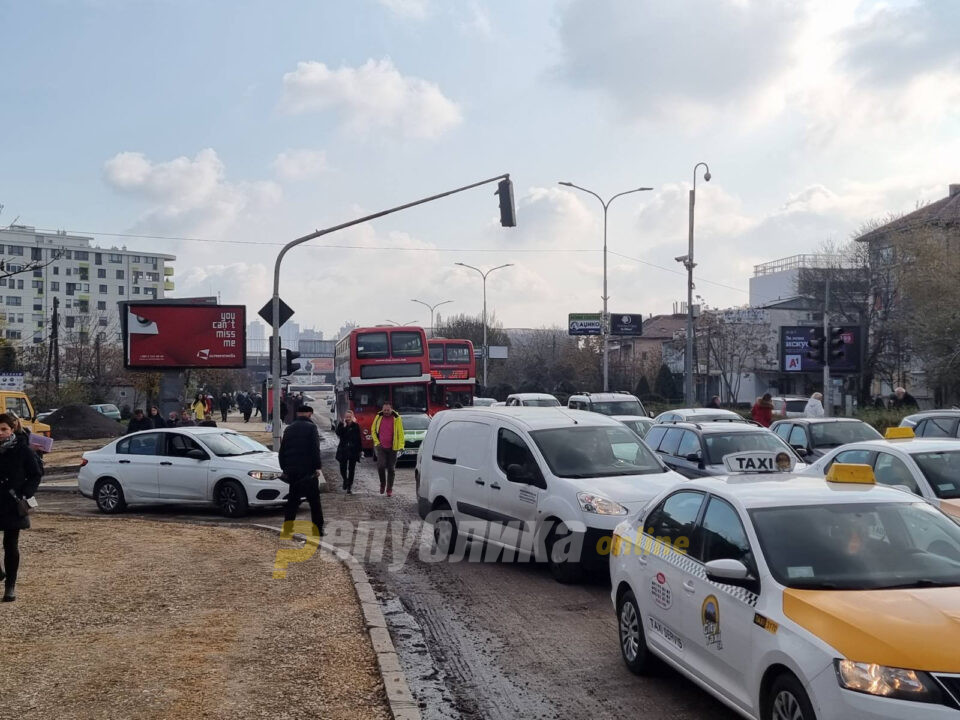 The effect of the Arsovska-Kovacevski meetings is a blocked city, a bankrupt JSP and suspicion of commissions that end up in private pockets, VMRO-DPMNE accuses this morning, announcing a new crime involving the Skopje’s enterprise, the companies of the official from Plasnica and an accountant from Skopje.

The tender for the purchase of oil in JSP was signed by the director Aleksandar Stojkovski, a member of SDS, and the winning company is owned by an MP coalition partner of the government, Pucko Petrol. The tender for the purchase of oil for JSP always included a rebate of 6 denars. Even in Silegov’s time. Now with Arsovska there is none. What has changed now compared to the years before? Oil is purchased in bulk, not at gas stations. And the prices that will be paid by JSP according to the procurement contract weighing 27 million euros, are the same as in retail sales. Every major consumer of fuels receives a rebate, starting from transporters to carriers. Only JSP, which is the largest direct consumer in the country, pays for 14,500,000 liters as if it were buying 50 liters. Such an agreement, with which we suspect that JSP is being damaged for more than 1.4 million euros, was signed by Aleksandar Stojkovski, director of the company, SDS staff. Is it true that there is no discount because there are commissions? What is the role of the close accountant of Danela Arsovska from Gjorce Petrov Dragan Mitkovski Kniga? Did and in whose private pockets did the commissions from the non-existent discount end up? Is Dragan Mitkovski Kniga the main staff member in the City of Skopje and JSP? Who should own private transport in the city of Skopje? At the moment, the directors in the city of Skopje of SDS, DUI and Levica, together with Danela Arsovska, rule the chaos in the city of Skopje, says VMRO-DPMNE.