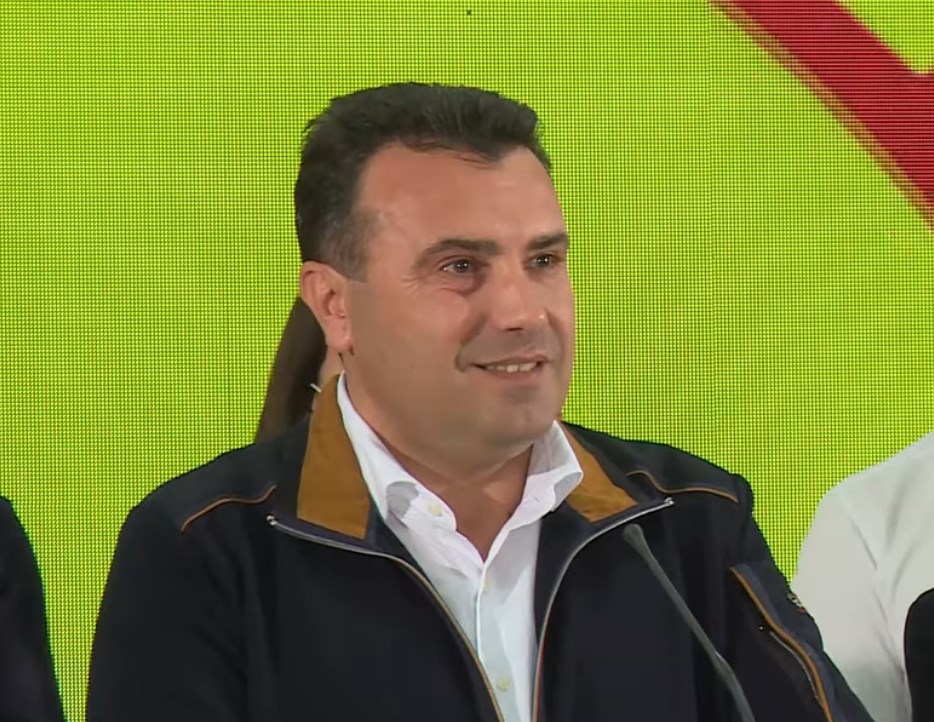 Sociologist and political commentator Ilija Aceski strongly denounced Zoran Zaev for his by last count three post-election statements in which he referred to the opposition VMRO-DPMNE party as “evil”.

Zaev resorted to this tremendous increase in heated rhetoric after his SDSM party lost badly in the first round of the elections, left with just his native city of Strumica against about 10 major urban centers won by VMRO.

Zaev triples down on his claim that the opposition is “evil”

This is a confused statement from Zaev. When you label your political opponent as evil, it means that you have exhausted all other means of fighting him, so you see the other side as villains. The question is what do you do with evil – do you want to make it go away? Macedonia is in a linguistic crisis and there is no more moderation when it comes to choosing your words. Does this mean that those who didn’t vote for SDSM are evil-doers? With his actions, Zaev is destroying all he built over the past years, Aceski warned.

The Zaev regime engaged in systemic persecution of the VMRO-DPMNE party, with hundreds of party officials and activists being prosecuted, detained, beaten and its leader exiled. During previous campaigns, Zaev would threaten to “eat people alive” once he is in power, and lived up to this threat, and recently he took the practice of making rude hand gestures at his opponents before hundreds of sneering supporters.