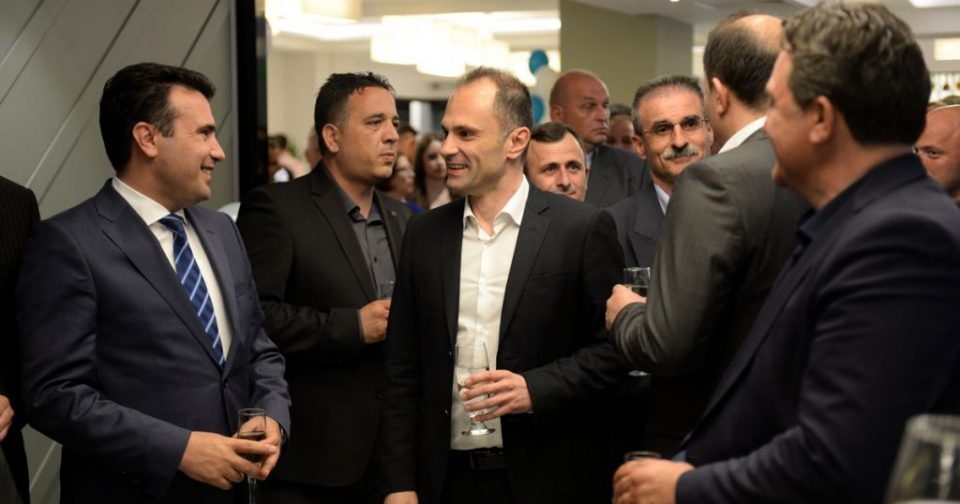 VMRO-DPMNE official, doctor Oliver Zafirovski, called on the Healthcare Ministry and Minister Venko Filipce to explain what happened with the announced procurement of large quantities of Pfizer and Sputnik vaccines. Macedonia is currently reduced to using mostly Sinovac vaccines, which have a lower efficacy – judging by several studies.

Where are the 800,000 Pfizer vaccines and the 200,000 Sputnik vaccines that were allegedly bought? For four months we are waiting for word about these deliveries, Zafirovski said.

He called on the Government to begin testing at the border crossings, to prevent the entry of positive citizens and foreign visitors into Macedonia.