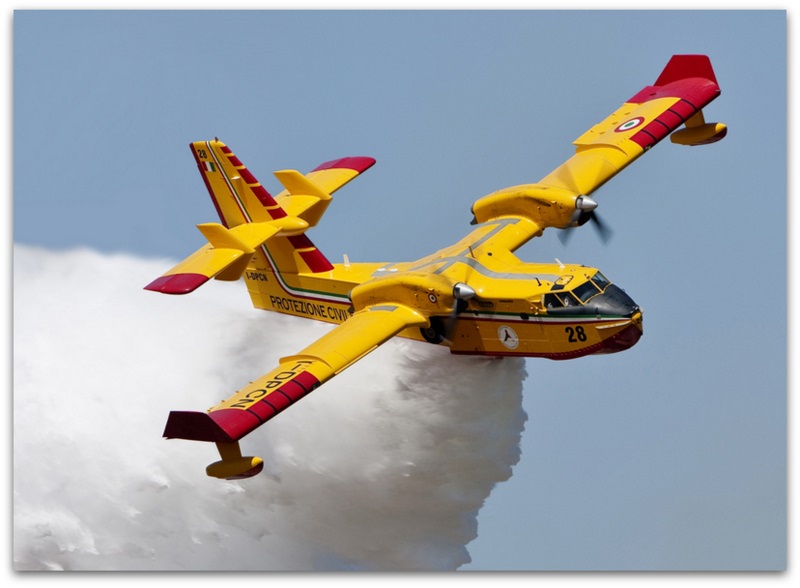 In 2006-2007, Macedonia did not have a single firefighting plane or equipment for firefighting helicopters. After the fire in 2009, when Macedonia was completely dependent on the help of neighbors, waiting for planes from Croatia, the then government decided to procure firefighting aircraft, and soon from a country begging for help Macedonia became a country that provides aid.

The last of the three AT 802 firefighting planes that the Protection and Rescue Directorate of Macedonia purchased through the Spanish “Air Tractor” company landed in Skopje in February 2010. This completes the Macedonian fire brigade, which became operational the same summer. 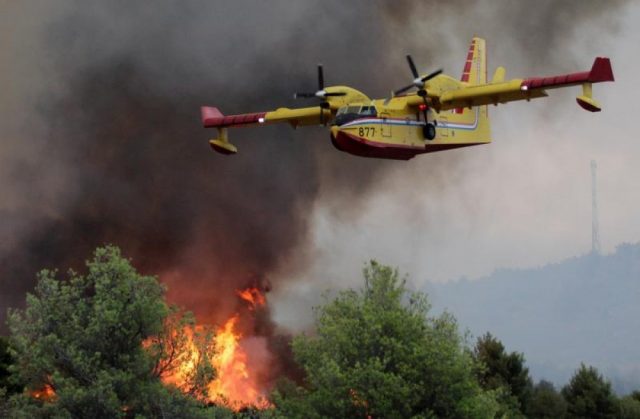 Seven pilots have been trained in Spain to fly the new firefighting aircraft.

The planes are operated by one pilot, but due to the difficult conditions in which they operate, there should always be reserve pilots. In addition to the pilots, coordinators, aircraft engineers, aircraft mechanics and air traffic controllers have been selected. The training ended in April 2010.

Today, when the republic is on fire, no air tractor is operational.

There are active fires in Staro Nagoricane, Makedonski Brod, Kumanovo and Valandovo, and the situation is most critical in Kocani, where last night the fire affected houses, but the firefighting planes “air tractors” must not take off, because they have not yet taken off for service. The three “air tractors” have not been taken out of the hangars for more than two years because they have not been serviced. Even if they are serviced today, the first serviced aircraft will be able to be put into operation in 40 to 45 days, ie in October when there are no fires. 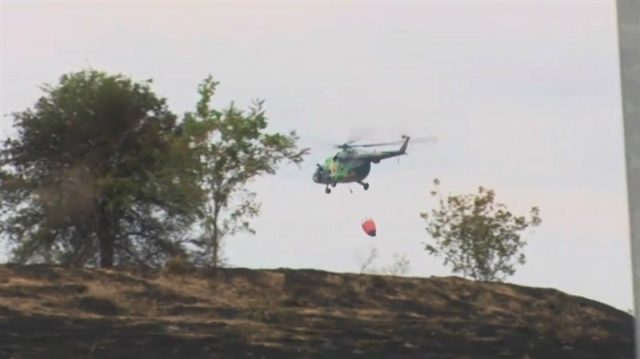 The SDSM government also inherited firefighting equipment, new helicopters for the Army and the Ministry of Interior, 250 firefighting vehicles, some of which specialized for extinguishing forest fires and suitable for driving through the forest. Nothing works.