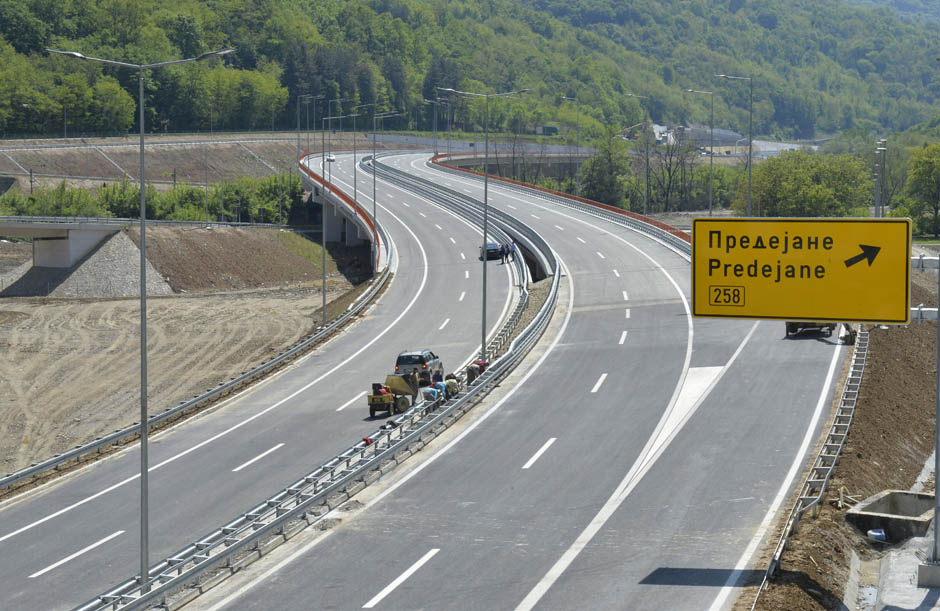 While highway construction in Macedonia has completely stalled over the past two years, both Serbia and Kosovo are completing their highway links to Macedonia.

Serbia opens the Grdlicka Klisura highway on Saturday. The new road is built over what was a notoriously difficult stretch going through rough terrain. It should cut travel time from Skopje to Belgrade to three and a half hours, covered completely via highway.

Kosovo is also putting the finishing touches on its Arben Xhaferi highway which will connect Pristina to Skopje, minus a stretch from the Kosovo border to Skopje, which the Zaev Government insists will be top priority.

Not a priority, though, are the two “Chinese highways”, built with the support of a Chinese state fund, connecting Skopje to Stip and Kicevo to Ohrid. One of the first orders of business for Zaev, once he was in office, was to stop construction and to begin a lengthy process of re-negotiating with China, while pursuing allegations about defects along the route. Although the highway to Stip has been largely finished when Zaev took over, it still hasn’t been officially opened, while to Ohrid will take years at best.