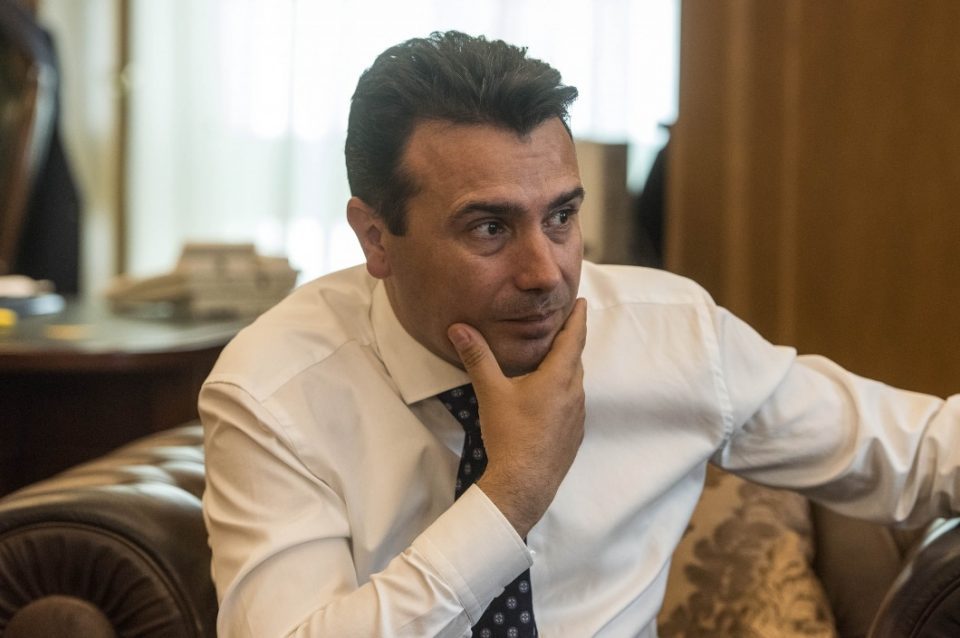 VMRO-DPMNE President Hristijan Mickoski reminded once again outgoing Prime Minister Zoran Zaev that he has not yet responded to the opposition’s proposals, asking why he is afraid.

While the government is trying to localize the responsibility to only two, three of the “Racket” defendants, though all indications suggest that the person responsible is sitting idly by on Ilindenska, while the figures in the “Cash” affairs are skyrocketing, just as the crime in the country, and in anticipation of a new “successfully thwarted hybrid attack” against the Government, (to be noticed in a new prank), Zaev should to answer what he is afraid of and why he is silent on the proposals:

1. Politicians who were pardoned not to engage in politics;

2. No amnesty for persons engaged in politics;

3. Adopt a law on inspecting the origin of assets of politicians and officials;

4. Introduction of the Spitzenkandidat model for the new government, and the one who loses the elections to leave politics, Mickoski said.

Mickoski also asks whether these are the reasons for the silence:

2. Because Zaev is preparing the ground for some future pardons because of obvious suspicions of broken laws;

3. Because there is no legal cover for his skyrocketing property growth and business empire growth;

4. And because Zaev knows he will lose the elections and will not form the new government, and a lifeline for him is his parliamentary immunity;