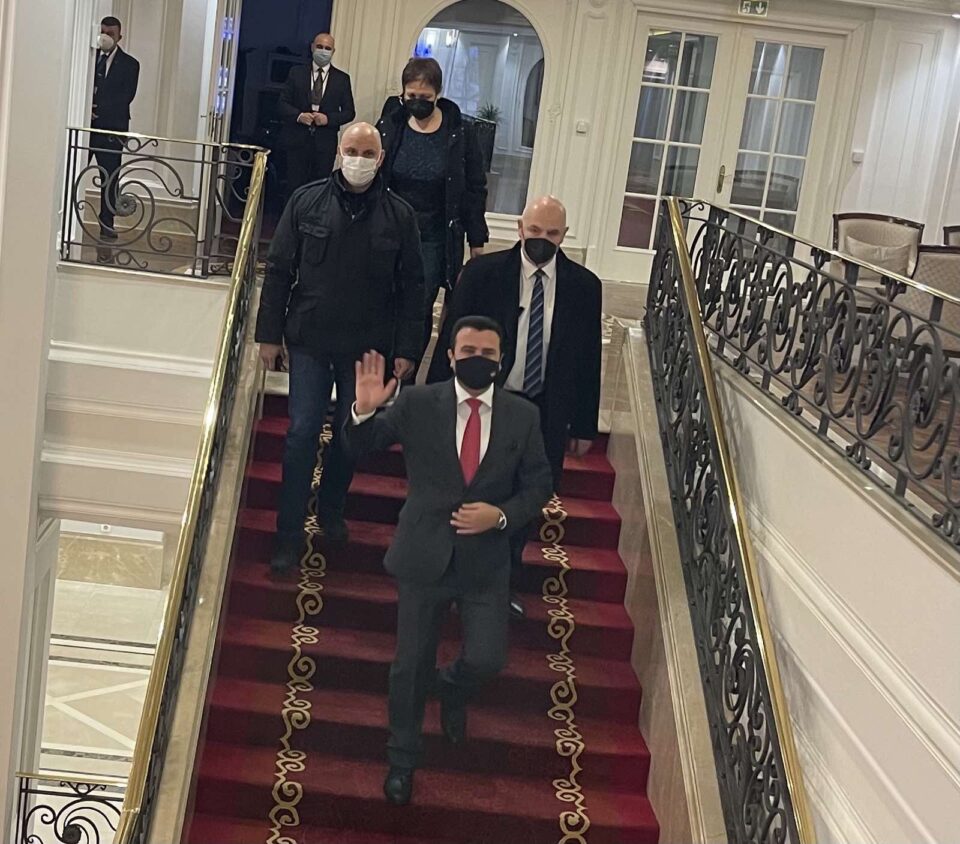 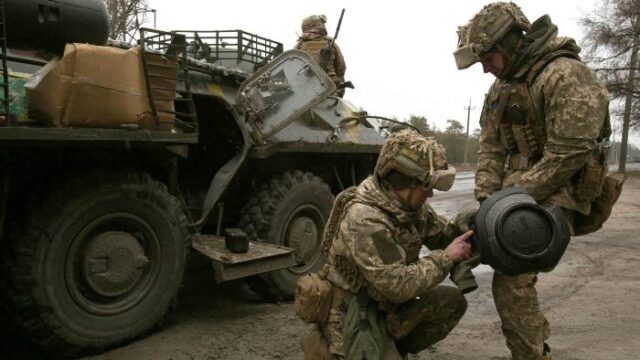 The head of state revealed that on November 5 he knew that Russia was preparing an invasion of Ukraine.

Significant political changes took place in Macedonia during that period. Only a week earlier, on October 31, Zaev announced his resignation after the second round of local elections, disappointed with the convincing defeat of SDSM.

But Zaev would not be Zaev if he kept his word. Only a few days later, according to Pendarovski, the state top leadership, including Zaev, learned that there will be an attack on Ukraine and nothing is done.

On the contrary, Zaev entertained the public “I’m leaving, I’m not leaving”, and even SDSM at a session gave him support to remain in the position of Prime Minister until it is seen whether Bulgaria will lift the veto, which of course did not happen. 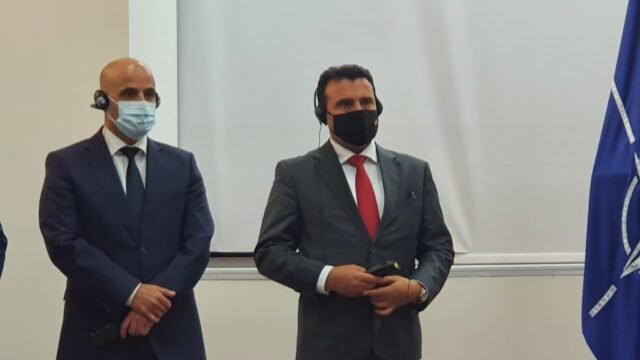 What could Pendarovski, Zaev, Kovacevski do but did not do since November 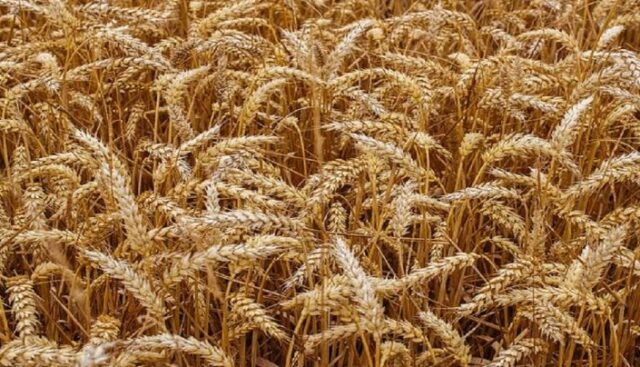 They could, but they did not prepare for the war and addressing the consequences. As Serbian President Aleksandar Vucic revealed yesterday, Macedonia requested corn and wheat. Who knows how we stand with other basic foodstuffs like sugar, salt and oil?

In addition, Pendarovski could have convened a leaders’ meeting but he did not do it. 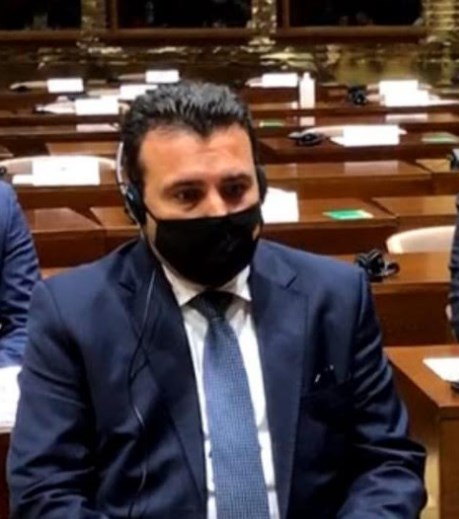 In addition, at that time the opposition was trying to form a new parliamentary majority and the government, instead of warring about impending war, was dealing in “kidnapping” MP Kastriot Rexhepi, who himself admitted that he spent the night before the vote in Zaev’s prime minister’s villa.