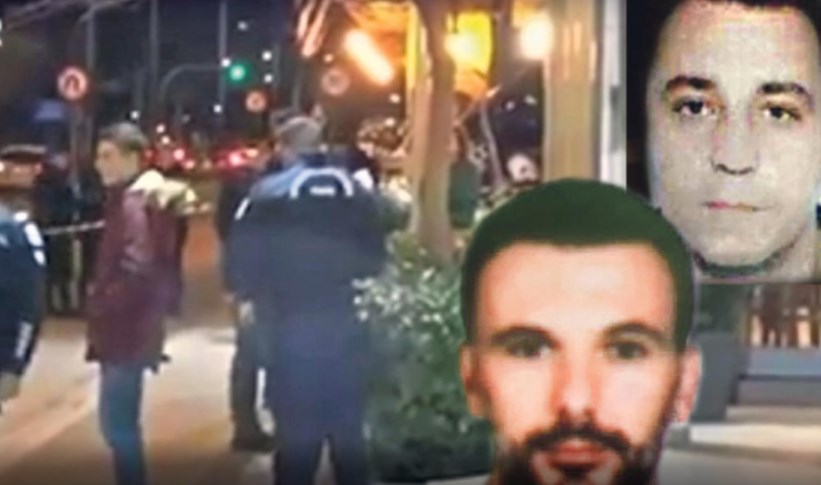 The massacre that shook the region took place on June 19 last year in Athens. Igor Dedovic and Stevan Stamatovic, leaders of the notorious Skaljarski gang, were killed then. Media outlets in the region reported that they entered Greece with fake passports but it was not known with which ones. Yesterday the “Kod” show revealed they used Macedonian passports to enter Greece.

Dedovic and Stamatovic were shot in a restaurant while sitting with their wives and children. The attackers knew their exact location because the wives had checked in on Facebook. 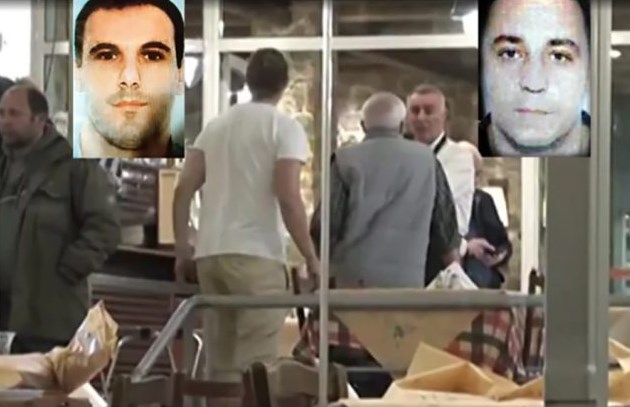 The two 43-year-old leaders of the Skaljarski gang and have so far smuggled cocaine worth over 300 million euros. 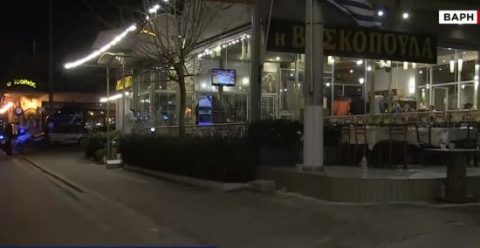 There are two versions as to why they were killed. The first is that it was the work of the rival Kavacki gang, and the second is that Igor Dedovic was allegedly involved in the smuggling of 20 tons of cocaine in 2019 in Philadelphia and that he is to blame for the loss of illegal cargo.