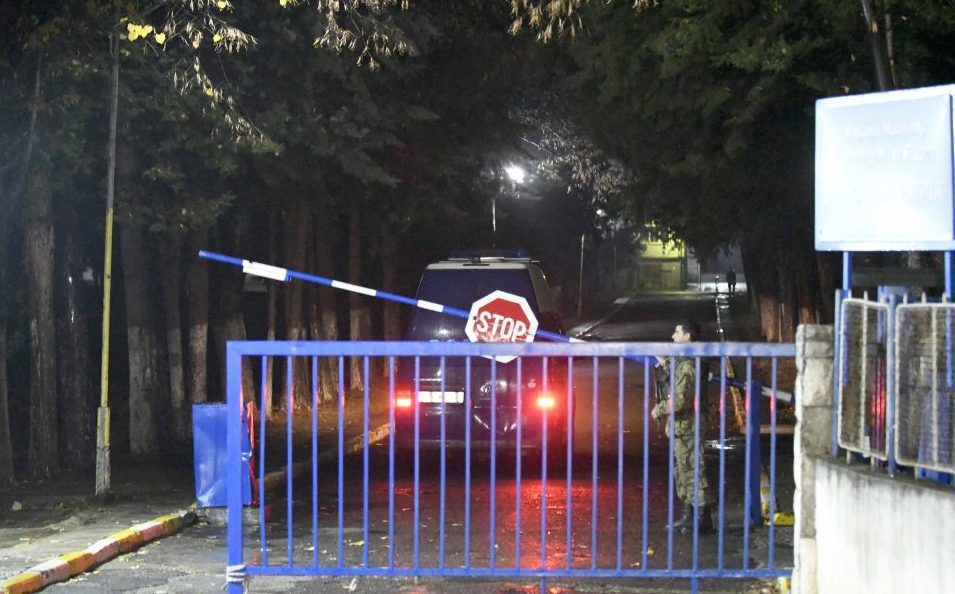 Special public prosecutor Katica Janeva has been detained at the Skopje Sutka Prison since last night. Due to its specific role in society, the security aspect is respected and she is held in a cell with another woman, according to Sloboden pecat’s prison sources.

The prison sources added that Janeva’s general health was good and that she was receiving regular therapy prescribed by a doctor.