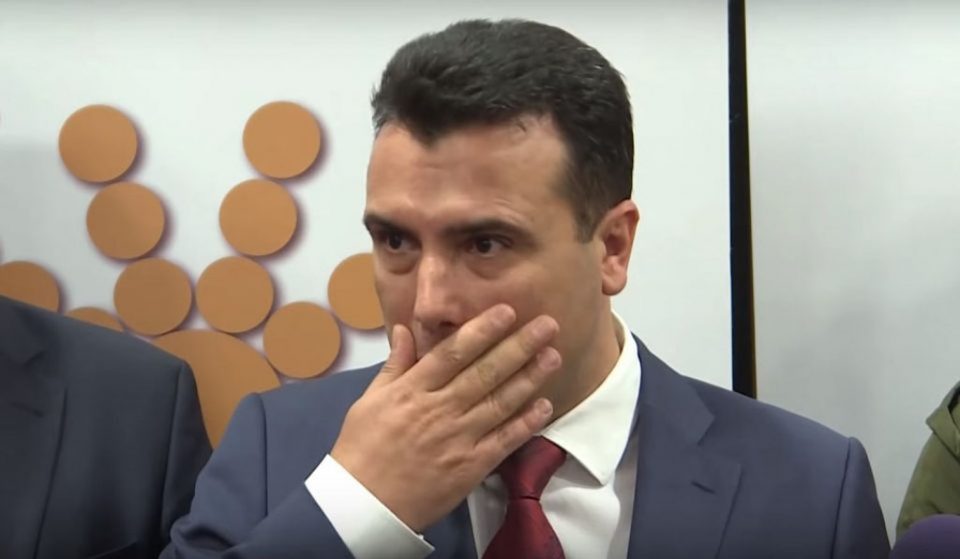 Giving food packages where it is most needed, but also the idea of cutting the salaries of public administration employees, some of their companies paid early taxes, but some could ask for help from the state, this is a short summary of the behavior of former Prime Minister Zoran Zaev during the coronavirus virus pandemic, Alfa reported.

The question of who advised Zaev to make such a proposal for reduction of salaries in the administration remains open, ie over 100,000 citizens in Macedonia can barely make ends meet with a salary of 14,500 denars in such challenging times. At the press conference where this idea was given, the reactions of people on the social networks were that Zaev is acting as if he were the Prime Minister of the country. The question arises as to where Zaev gets his salary from, whether appanage or salary from the Government or the party, if he gets it from a party how much it is, because he himself said that SDSM would be saving.

We asked the Social Democrats’ press center for answers to these questions, but we did not receive an answer. We asked Zaev to answer directly, but still there are no answers. There is no information whether Zaev still uses security and if he does who pays it, and it is unclear where he lives, given the curfew there is not much time to travel to Strumica.

Political actors have called for solidarity and early payment of state obligations, Zaev says some of their companies have already paid taxes ahead of time but did not say which ones. The PRO tells Alfa that so far a total of 17 companies from Macedonia have paid taxes, but due to data protection they did not say whether some of these 17 are owned by the Zaev family.