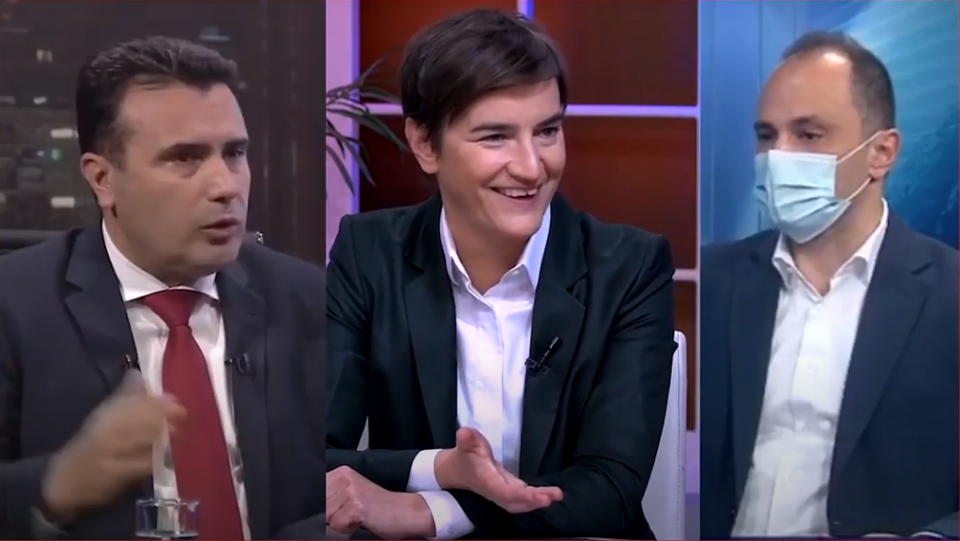 Zaev and Filipce should explain to the citizens what it means obtaining vaccines illegally, the Commission for Infectious Diseases should come out immediately to say whether and how safe these vaccines are and most importantly, the Public Prosecutor’s Office to investigate whether someone profits from this, demanded the spokesperson of VMRO-DPMNE, Dimce Arsovski, who published a video showing Serbian Prime Minister Ana Brnabic saying that Macedonia obtained vaccines illegally.

Nobody in the Republic of Macedonia knows if and how many vaccines have arrived in the country and who got them and how much did the people pay for skipping the line to get a COVID-19 vaccine? The fact is that there are no vaccines for the population and it is not known when they will be available. But, an even bigger fact is that the Government and the Ministry of Health are not prepared for vaccination of the citizens even if the vaccines arrived today, said Arsovski.

According to him, the incompetence of the Government is so great that we do not know who will get vaccinated in what order, and the country still has not registered a vaccine.

It is unfortunate to learn from Prime Ministers of foreign countries that Zoran Zaev and Venko Filipce brought vaccines illegally in the Republic of Macedonia, ie they administered vaccines either through connections or for money. This is a scandal of unprecedented proportions and playing with the health of all sick, chronically ill, pensioners and risky categories of citizens. The inhumanity of SDSM, Venko Filipce and Zoran Zaev came to the surface, added Arsovski.

Another debacle, the vaccines will not arrive on February 16

Macedonia also to receive the Russian vaccine through the Covax program