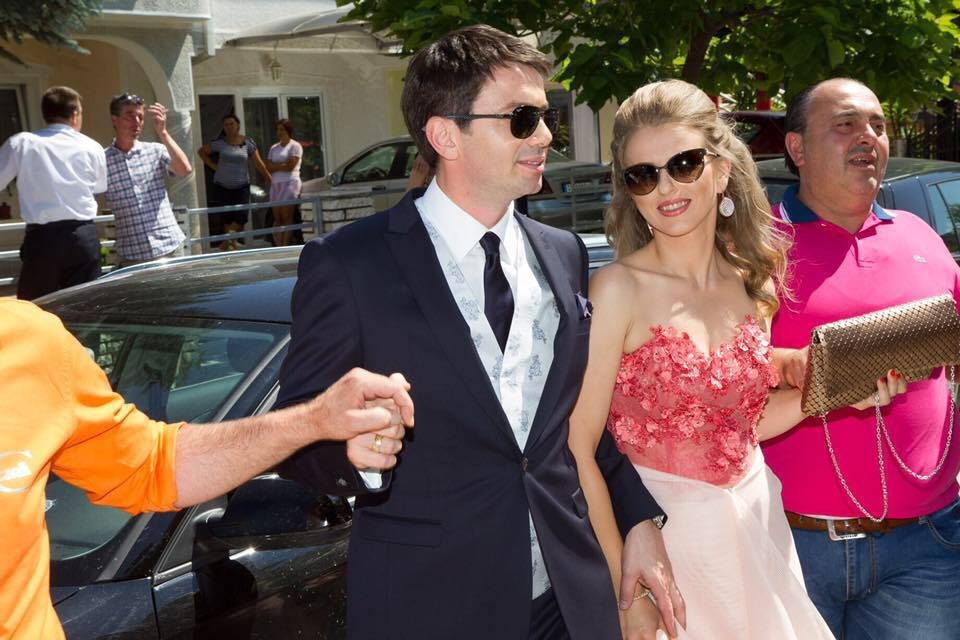 Sanja Janakieski, the wife of former Transportation Minister Mile Janakieski, wrote an open letter demanding justice after the latest arrest of her husband, who was already attacked in prison once and is undergoing a hunger strike in prison. Amid the flury of failed prosecutions and amnesty deals, Janakieski remains the one high profile VMRO-DPMNE official who keeps getting arrested for the numerous criminal charges the Zaev regime initiated against him.

I know many have biases against us and my husband, for various reasons, various misinformation, speculations and rumors which were being offered around. What I know is that what’s happening to my family is not justice. Anybody who analyzes the situation deeper will see that. Not just because of the content of the cases aimed at him, but because of everything that is happening in our country. He has been on a hunger strike for a week. It’s reported in passing, as if it is not a big deal. Their fight for justice was reduced to “arrest Mile again”. And, what? Where are the millions, no billions they said were stolen? Mile is on trial for alleged violations of procedures. Everything else you hear is just propaganda. I’m not asking for mercy! I demand justice!, Sanja Janakieski writes in her open letter.

Opposition officials Janakieski and Dimovski among those arrested this morning

Mile Janakieski faces half a dozen charges initiated by the Special Prosecutor, as well as a few more recent charges revolving around infrastructure projects he worked on as Transportation Minister in the Nikola Gruevski Government. He was most recently arrested for the way one of the Skopje redevelopment projects was being conducted last week, along with two other high profile VMRO-DPMNE officials, and the volume of arrests against him is such that police officers reportedly tried to detain him on another matter days later, not knowing that he already is in prison.

Meanwhile other Government members, who cut deals with the Zaev regime, are having the criminal charges against them withdrawn, while Zaev himself proudly posed at the official opening of the Skopje – Stip highway on Saturday – which is one of the key infrastructure projects Janakieski worked on.

In February, Janakieski and another former minister, Spiro Ristevski, were attacked by a group of Albanian terrorists while detained in the Sutka prison. Janakieski’s injuries were such that he was released in house arrest for a few months, before his latest arrest.

Faced with an imminent sentencing, Janakieski denies any responsibility when brought before a Zaev loyalist judge

Following medical examinations, Janakieski was returned to the Sutka prison