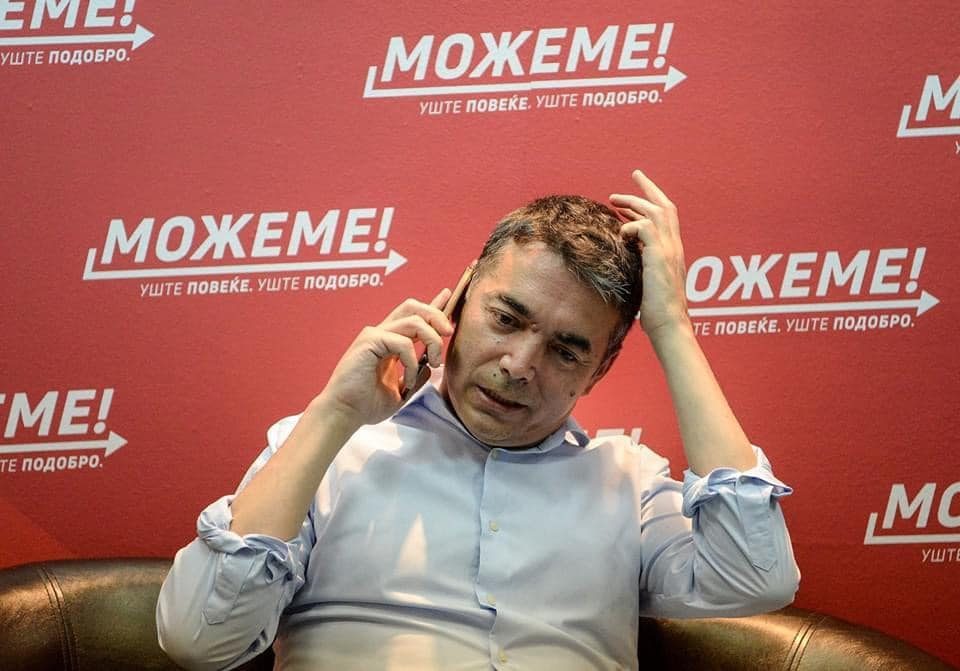 If you look at the statements of Nikola Dimitrov and the current Minister of Foreign Affairs, they focus on the Macedonian language. Where is the history and identity here, they do not mention them anywhere, with the fact that they should seriously come out and answer all these questions to the public, says the spokesperson of VMRO-DPMNE, Dimce Arsovski. 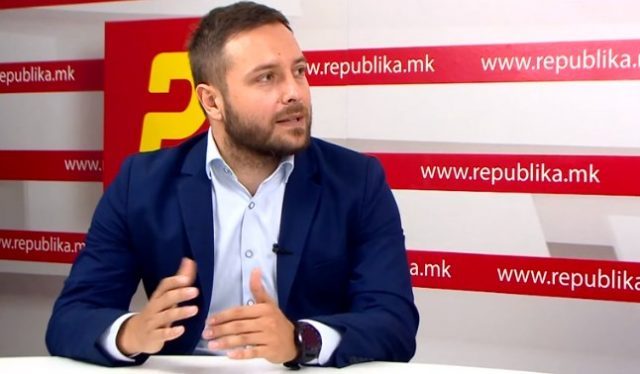 He also had a specific question for Dimitrov.

Here I would specifically ask Mr. Dimitrov, since his father was born before 1945, whether he will accept his father not to be Macedonian, because he now lives in Macedonia, he declares himself a Macedonian, but with the Agreement, as we can see they focus only on the language, whether Mr. Dimitrov can accept that his father can be something other than Macedonian. Additionally, our identity is based on the events before 1945, when the Macedonian people fought for an independent state. The Government of the Republic of Macedonia should also speak about these issues, where it will publicly tell the citizens all the positions and everything that is being negotiated and what is being agreed on the Agreement that should be signed between the two countries.